This year’s Tour de France (TdF) was the most successful for Slovak cyclist Peter Sagan: he won his fifth green jersey, three stage victories and three days as TdF leader; while also being pronounced the most aggressive rider. 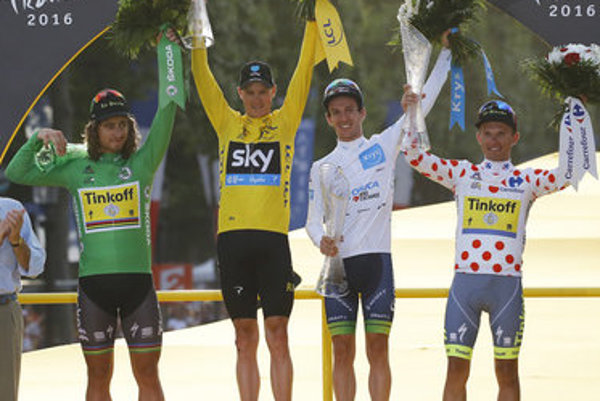 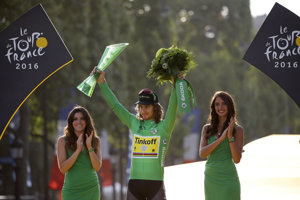 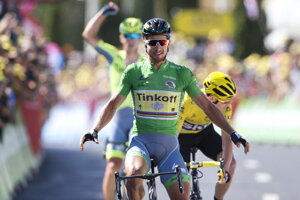 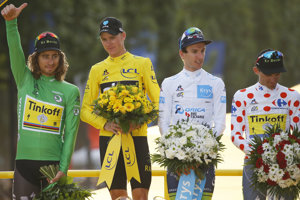 Sagan was successful at the Tour de France 2016 (3 photos)

Sagan who wrote “We have green jersey; prize for most active rider of Tour, and a placement in Top 10. What more could we wish?” on Twitter, is now preparing for the Olympic Games in Rio de Janeiro where he will compete in cross country mountain biking.

Recently, news broke that Sagan has agreed to sign with the German Bora team as his current Tinkoff team will no longer compete in pro cycling.