In the 21st year of the summer event Statue and Object, geometric abstract art prevails, organiser Viktor Hulík said. He added that what continues is that every year, the quality of foreign – as well as Slovak – artists participating in the project continues increasing. 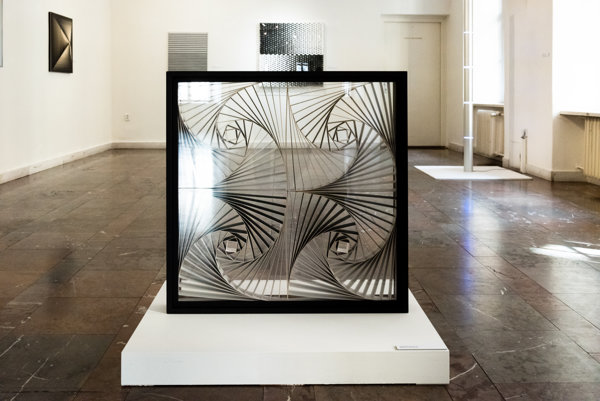 Statue and Object brings artworks to open-air venues and also to galleries in the Slovak capital. This year, the only open-air venue is the garden of the Grassalkovich Palace, which is used for the president’s official events. It is open for the public during the day but closed at night, which is safer for the artwork. 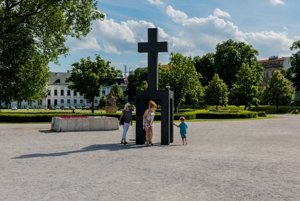 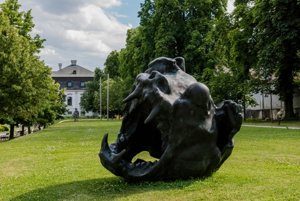 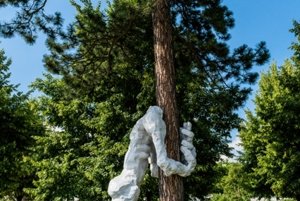 Regarding galleries, the biggest number of various artists and works has been concentrated in the Bratislava City Gallery (GMB), in the Mirbach Palace, where the Space and Structure exhibition presents international artists connected by the “Nove Tendencije / New Tendencies” project in 1961 in Zagreb. They focused mostly on concretist and kinetic art and paved the way for the op-art that developed later. The exhibition, put together by curator Daniel Roy – son of one the of the artists exhibited – includes also Slovak artist of this genre, Viktor Hulík. 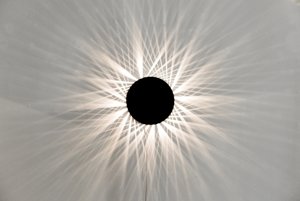 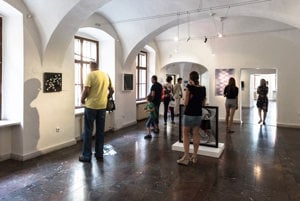 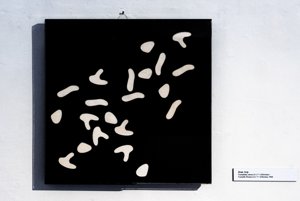 A vast selection of works by another concretist, German Klaus J. Schoen, can be visited in the Umelka gallery of the Slovak Union of Visual Arts until August 7. 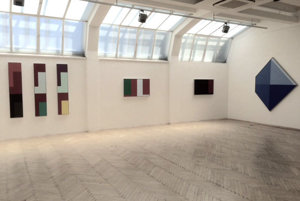 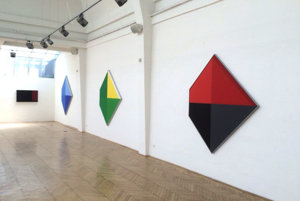 In the special space of the Statua Gallery in Pálffy Palace in Zámocká 4, the works of a married couple are shown in the Pala & Pala exhibition. The creation of Zora Palová and Štěpán Pala as inspired by their stay in New York is broad from the point of view of genre and style. The concept of this exhibition is designed a bit differently; it is a reflection of cultures, the connecting and intersecting of their influences across time and space, in glass plastic objects, drawings, objects and site-specific light installation. The works of Zora Palová are rather rooted in ancient Egypt and its influences, while the works of Štěpán Pala turn to ancient Greece. 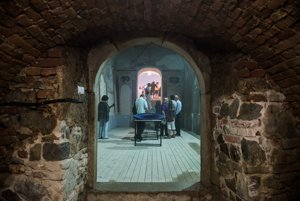 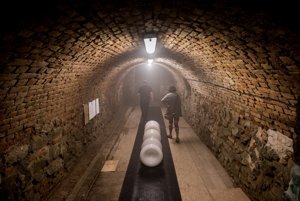 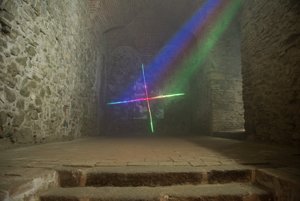 The Statue and Object / Socha a object project in its 21st year also presents other Slovak and foreign artists in two more galleries and three institutes of foreign cultures until the end of August. For more detailed information on individual exhibitions, please check (in Slovak) at https://www.citylife.sk/vystava/socha-objekt-bratislava.