Rescuers tried to resuscitate the tourist below the ridge, but with no success. 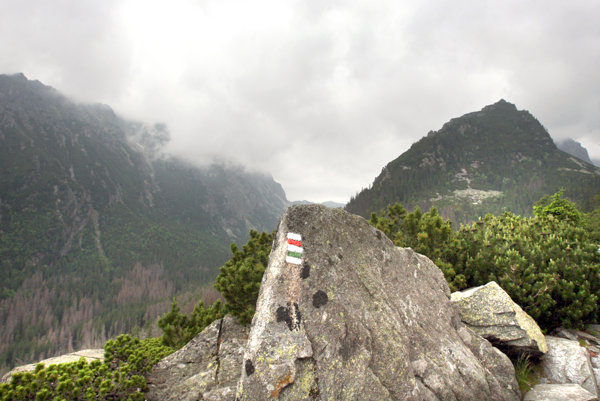 A powerful storm accompanied by lightning became fatal for a 36-year-old Czech tourist before noon on July 26 during his hike on the ridge between Brestová and Predný Salatín hills in the High Tatras, the TASR newswire reported.

Rescuers were called from Zverovka and Poprad and arrived to find a group of tourists including the injured man and his relatives, who tried as quickly as possible to descend the ridge, below the Predný Salatin hill. Rescuers immediately started trying to resuscitate him but after 45 minutes of tenacious effort they failed to save him. 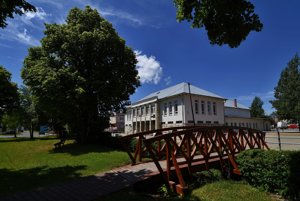 After the unsuccessful resuscitation, the man’s body was transferred to Spálená ski slope, and later to the domicile of the Mountain Rescue Service in Zverovka where it was examined by a doctor and police officers, TASR wrote.