Number of divorces at a seven-year minimum

The number of marriages ending in divorce in Slovakia has continuously declined since 2008. 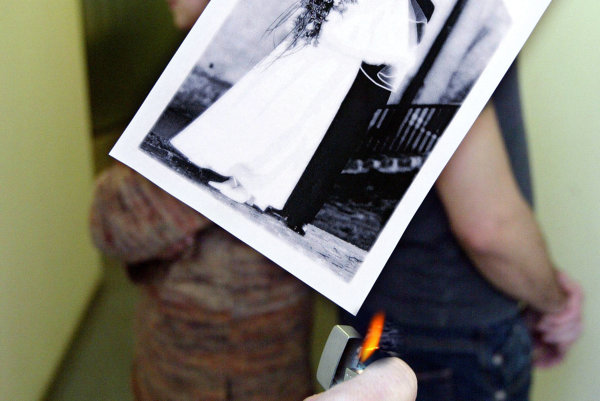 The number of divorces in Slovakia declines continuously since 2008 (Source: Sme)
Font size:A-|A+

The Ministry of Justice published a statistical yearbook of divorces according to which Slovak courts registered 9,786 divorces in 2015 which is the least in the past seven years.

The number of divorces has been declining since 2008, when courts recorded 12,675 divorces. Compared to 2014, it fell by 728 (6.92 percent) which is the biggest decline in the last four years, the TASR newswire reported.

The most common cause of divorce in 2015 was disparity in nature, views and interests (64.82 percent) followed by men’s infidelity (10.01 percent) and women’s infidelity (7.06 percent). Other causes was excessive use of alcohol among men (6.09 percent), lack of men’s interest in family (3.41 percent), lack of women‘s interest in family (2.12 percent), ill-advised entry into marriage (0.84 percent) and excessive use of alcohol among women (0.80 percent). More than half of divorced marriages (59.96 percent) in 2015 included families with minor children, TASR wrote. 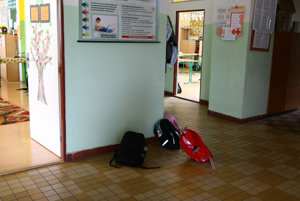 Overall, district courts recorded 12,562 requests for divorce in 2015 which was 4,891 less than in 2005. District courts rejected 27 requests to divorce (0.26 percent), of which 13 were rejected in the interest of minors, and 421 couples decided not to divorce. On average, divorce processes took 6.1 months, TASR reported.