Dúha is building, together with Italian company Salini Impregilo, the Višňové tunnel for €410 million. 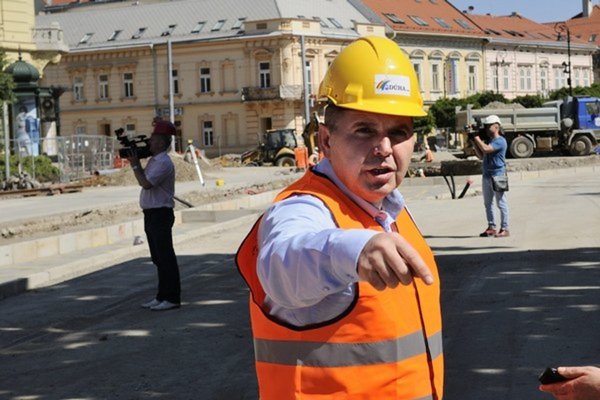 Investigators from the criminal office of the Financial Administration detained various documents and information in the construction company Dúha owned by businessman Miroslav Remeta from Prešov on July 26.

Based on information of the Denník N daily which broke the story, the raid took place in several parts of Slovakia.

“It is a matter of bookkeeping; they required accounting documents,” Remeta told Denník N.

For now it is not known why tax criminalists raided the construction company. The Sme daily failed to connect with Remeta.

Patrícia Macíková, spokesperson of the Financial Administration specified for the TASR newswire that at question are suspicions including committing a criminal offence in the field of excise taxes and a call for voluntary handing over of VAT-related accounting books. The Financial Administration cannot issue details as the investigation is ongoing.

Remeta has voiced doubts over the course of the investigation claiming that along with investigators also the private TV Markíza came to his company.

Remeta owns Dúha via a Cypriot company Arleen Trading Limited. It is not a shell company as Remeta is its official owner and does not hide this relation via white horses.

The construction company Dúha is building, along with the Italian company Salini Impregilo, the 7.5-km Višňové tunnel along with the related highway for €410 million. The tunnel is part of the D1 cross-country highway connecting Bratislava with Košice.