New “ministerial nurse” to lead nursing as of August

A new nursing department was established at the Health Ministry in June and will be headed by the so-called Ministerial Nurse as of August 1. 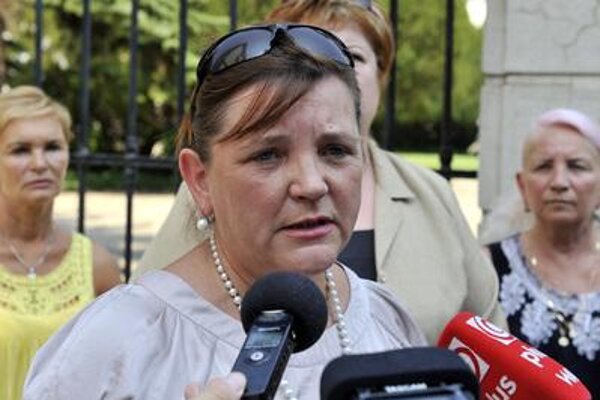 The person was chosen from the candidates of the Slovak Nurses and Midwives' Chamber (SKSaPA), Health Ministry spokesperson Stanislava Luptáková told the TASR newswire on July 26.

“The Health Ministry is expecting the aforementioned department to continue constructive and effective communications and to address issues of nurses and medical staff jointly,” Luptáková added.

SKSaPA president Iveta Lazorova is optimistic and believes that the ministerial nurse will have the powers to change something. “This post is a must in order to push nursing as a specialisation forward in Slovakia,” Lazorová noted. In her view, the added stature the position lends to the nursing profession could help to address the lack of nurses. She added that the chamber has been calling for the ministerial nurse for years, and expressed hope that minister Tomáš Drucker has not formed the position only pro forma.

The post of Ministerial Nurse had already been introduced in the past but was scrapped in 2006 after ten years in existence.

The new ministerial nurse will be Tatiana Hrindová, TASR wrote on July 27. She has been working in the health-care sector for 30 years; and since last year, she has been the senior nursing officer at the Mental Sanatorium in Trebišov. Before, she has worked as a lecturer at the College of Medical- and Social Work of St. Elizabeth in Bratislava, and she has also worked at various positions in Michalovce hospital.

The main task of the ministerial nurse will be to coordinate methodical management and nursing processes, while also issuing decrees, regulations and similar legislative documents regulating the work of nurses and midwives.