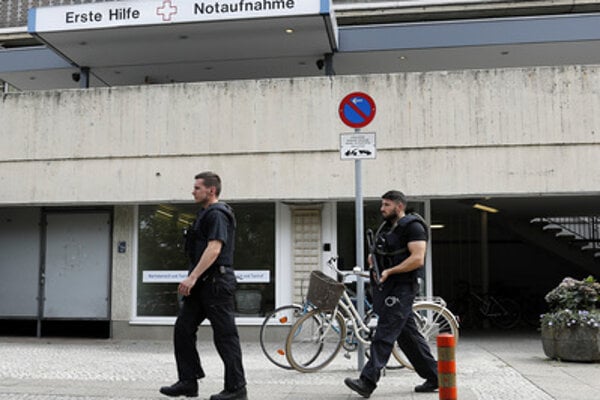 The attack occurred on July 24 morning in Hallbergmoose close to Berlin, and the Slovak woman, aged 33, had to be rushed to the hospital by helicopter, teraz.sk website wrote. Her current state is unknown, the website wrote on July 27.

She worked as a cleaning lady and on Sunday morning, she was heading home, to Karlstraße, from work. The attack was interrupted by a passerby who called police and paramedics.

German police are investigating the case. Günther Beck, chief commissioner of Police Presidium Upper Bavaria North, confirmed that the victim is a Slovak citizen. The attack has been defined as a homicide attempt, and the perpetrator is suspected of having attacked another woman earlier. He was described as a man in his thirties, 180 centimetres tall, with European looks and short blonde hair. He is considered to be a foreigner, as he spoke German with a strong accent.