Theresa May comes to Slovakia on Thursday

Slovak Prime Minister Robert Fico is going to receive his British counterpart Theresa May on July 28 at 13:30. 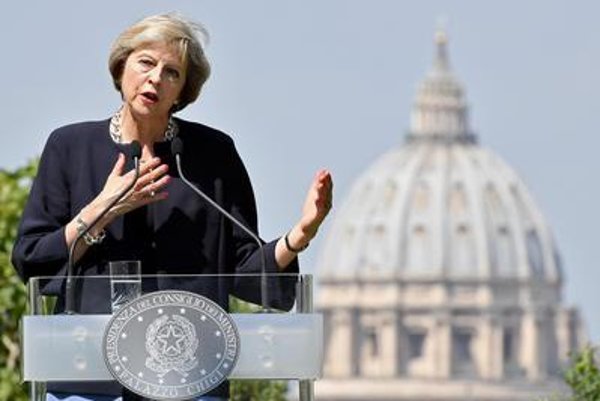 Theresa May takes over the office. (Source: AP/TASR)
Font size:A-|A+5

The British premier is due to come to Slovakia for her first visit since she was commissioned to set up a Cabinet by Queen Elisabeth II on July 13 following David Cameron's resignation over Brexit, the Government Office informed the TASR newswire a day earlier.

May’s visit to Bratislava is chiefly related to Slovakia’s Presidency of the Council of the European Union. 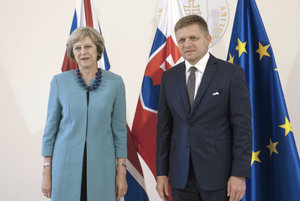 Read also:Theresa May keeps in mind Slovaks in BritainRead more