A symbol of procrastination by the Slovak judiciary, no judge has ever been held responsible or sanctioned. 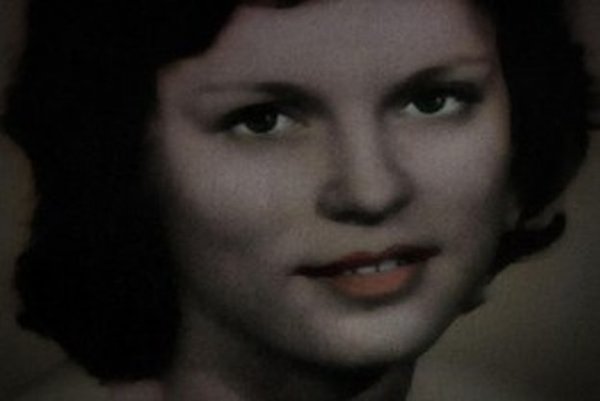 This month, 40 years have passed since medical student Ľudmila Cervanová disappeared from the vicinity of the student dormitory in Mlynská Dolina in Bratislava. Her murder has since then become one of the most notorious crime cases in the former Czechoslovakia.

Cervanová disappeared on July 9, 1976 and a body reported to be hers was later found in a brook near Kráľová pri Senci. Seven young men from Nitra – Juraj Lachman, František Čerman, Stanislav Dúbravický, Pavol Beďač, Roman Brázda, Miloš Kocúr and Milan Andrášik – were detained by the police in 1981. The prosecution charged that they had kidnapped Cervanová from a Bratislava disco, raped her about 10 times and then murdered her.

All seven suspects were found guilty by the Bratislava Regional Court in 1982 and sentenced to between four and 24 years in prison. Originally the prosecution had requested death sentences for four of the accused despite their repeated claims of innocence. In 1990, after the fall of the communist regime, the Supreme Court of Czechoslovakia overruled the original sentences and returned the case to the lower court while ordering the release of the men who were still in prison.

Critics who have followed this case for many years say that even after the fall of communism the courts ignored newly-revealed testimonies as well as a new expert medical report by forensic expert Peter Fiala and again found the men guilty on the basis of the communist-era admissions which the men said they signed under severe psychological pressure – being given the choice between signing the admissions of guilt or being sentenced to death by hanging.