The Slovak capital will host the European tour-opening concert by the European Union Youth Orchestra (EUYO) which celebrates its 40th anniversary this year. 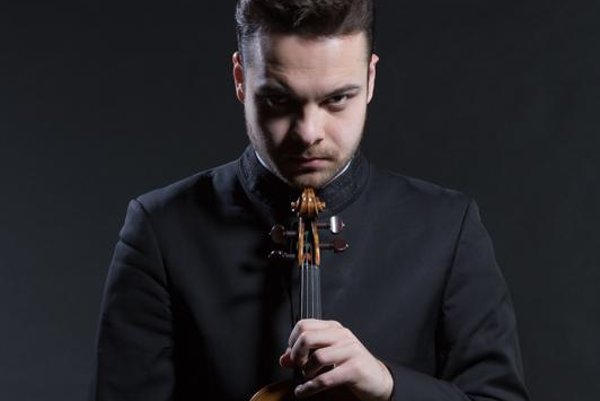 The concert in Bratislava will take place August 7 at 19:00 in the large concert hall of the Slovak Radio building, the TASR newswire wrote on July 27, citing the Slovak Culture Ministry’s website.

The top pieces to be played include Gustav Mahler’s Symphony No. 1 in D Major and Wolfgang Amadeus Mozart’s Concerto for Two Pianos KV365. Soloists of the concert will be Katia and Marielle Labèque on piano, the Musical Centre informed.

”The Slovak Youth Orchestra will also perform as part of this concert, under the baton of conductor Martin Majkut," the Culture Ministry reported.

A day earlier, the Slovak Youth Orchestra will give a separate concert featuring violinist Dalibor Karvay; also at 19:00 in the large concert hall of the Slovak Radio. Karvay, now 31, was a child prodigy. He will play with the orchestra (in its first performance after having transformed from the Musical Youth of Slovakia) the works of Slovak composer Ľudovít Rajter, as well as of Mendelssohn Bartholdy and Beethoven, according to the Musical Centre.

EUYO, set up in 1976 under the auspices of conductor Claudio Abbado and currently conducted by Vasily Petrenko, is scheduled to perform in some of the current EU-28 capitals in the next few months.