Though Slovakia is among Europe's least invested in R&D, authorities now propose to take yet more money Academy of Sciences. 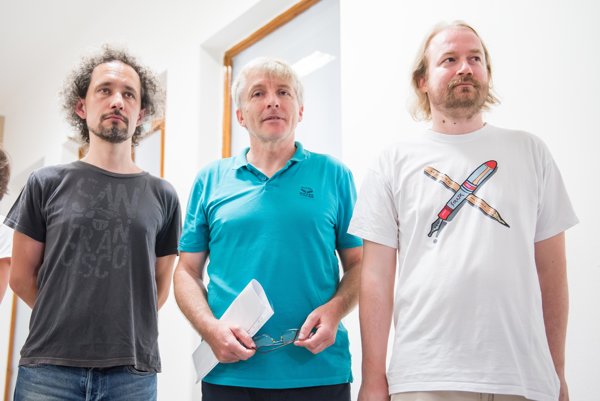 Money earmarked for scientists may instead go to save the dairy business and satisfy the demands of the striking teachers, according to a government proposal for further cuts to the Academy of Sciences.

The Slovak government decided to cut more than €1 million of the Slovak Academy of Sciences (SAV), a move that is seen as incompatible with its declared efforts to promote a knowledge-based economy.

The Finance Ministry began to cut resources in a number of budget chapters including the already weakly funded SAV budget to enhance teachers’ wages and boost state support for milk producers. But scientists perceive the government‘s intention as a step against budget stabilisation agreed in deal in 2015 which may move SAV to chapters in so-called special regime.

"The stabilisation agreement should guarantee a constant financing from the state budget for three years,” SAV spokesman Stanislav Ščepán told The Slovak Spectator.

The Finance Ministry justifies the moves with the argument that the approved budget for 2016 did not count with the new government’s actions in milk and education. Based on the intention, the ministry is asking the SAV to prepare a proposal to save funds.

The withdrawal of SAV funds of a total of €1,072,087 becomes a part of a complex binding of public resources in a value of €55.7 million, of which €30 million goes to compensate for low prices of milk and the rest to 6-percent valorisation of wages of university teachers and professional staff from September 2016.