Slovak and US soldiers are participating in a joint training exercise called Slovak Warthog 2016 at the military base in Sliač. It is the biggest military exercise this year. 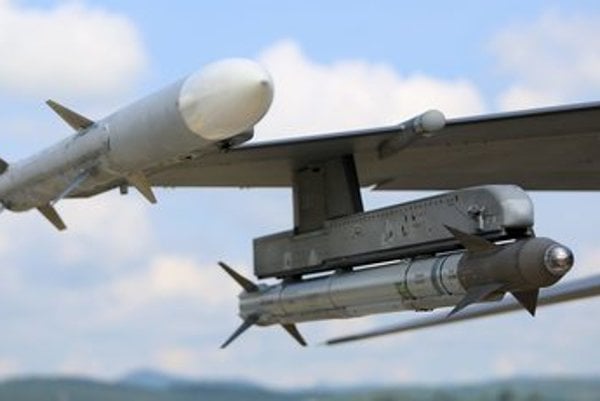 Around 200 soldiers from the Indiana National Guard and 250 members of the Slovak army are taking part in this training that lasts for three weeks. Eight US A-10C Thunderbolt planes are actively involved, as well as Slovak military equipment.

Training of the ISTAR battalion in field conditions for reconnaissance, surveillance and determining targets is also taking place, the SITA newswire wrote. Present on July 27 were Slovak Defence Minister Peter Gajdoš, Deputy Chief of Staff of the Slovak Armed Forces Pavel Macko, US chargé d’affaires Liam Wasley, and others. Wasley deemed the training crucial for demonstrating the support of NATO member states, and also for continuing the boosting of partnership between the Indiana National Guard and the Slovak army – lasting for more than 20 years.

The coordination of ground and air forces in destroying land-based targets and training in refuelling combat aircraft in flight are just a couple of the tasks that are being carried out by Slovak and US soldiers.

Slovak soldiers have welcomed the participation of US A-10C Thunderbolt combat aircraft in the training exercise. “Training coordination between ground controllers and pilots and cooperation with ground combat units are the most important parts of the exercise,” said Deputy Chief of Staff of the Slovak Armed Forces Pavel Macko.