Slovak police still are still searching for former officer of the Slovak Intelligence Service (SIS) and former police officer, Ľuboš Kosík, who was sentenced by the Supreme Court at end of June to 14 years in prison, for forgery of promissory notes. 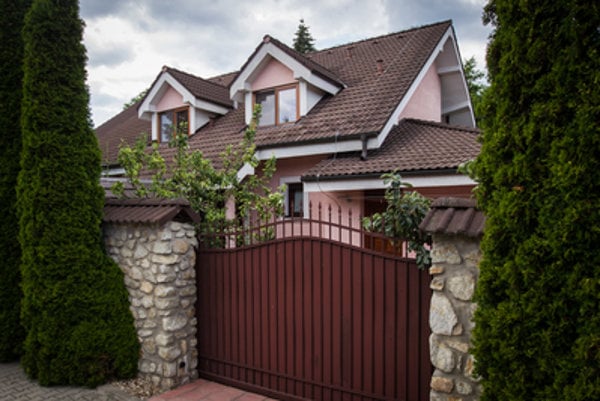 “The Specialised Criminal Court (ŠTS) will ask in the upcoming days the due district police station of the Police Corps for a report which should state what conditions prevent the sentenced man from being detained,” ŠTS spokeswoman Katarína Kudjáková told the TASR newswire. “If the court finds that he is not on Slovak territory, the court will issue a European, or international warrant.”

No international warrant has been issued so far for Kosík, who is still at large. He has been able to leave the country legally, with his own passport, the Sme daily wrote on July 28. “Slovak security forces have done nothing to prevent ex-policeman Kosík from fleeing, despite the fact that Kosík was also involved in the scandal surrounding the unpunished abduction of former president Michal Kováč’s son in 1995,” the daily wrote.

“A warrant was issued for this man by the Slovak Supreme Court, to send him to prison on June 21,” Presidium of Police Corps spokesman Martin Wäldld told TASR. However, he is still wanted only in Slovakia.

Kosík was sentenced to 14 years, for especially grave crime of forging promissory notes worth €2.4 million, together with the crime of marring the justice and the misdemeanour of false accusation. He should also pay the financial sentence of €100,000.

The Supreme Court turned down his appeal in June , which makes last year’s verdict effective and executable. As Kosík did not attend the main court session, he could not be detained immediately. In such a case, the court issues an order to detain the person, an order to start the sentence and a warrant to deliver him to serve the prison sentence.