Police accused one of them of fraud, second of duress and blackmail. 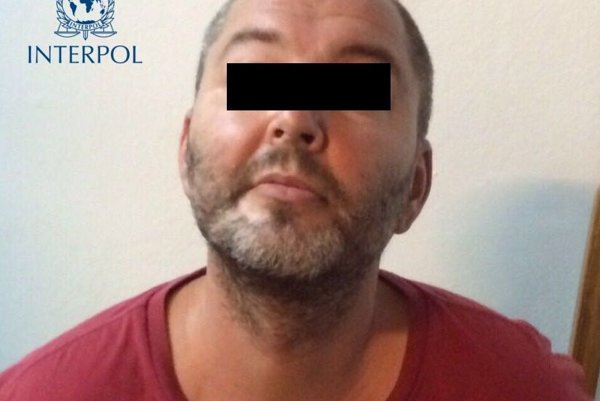 Michal Grujbár is one of the Slovaks arrested by Thailand police in cooperation with Interpol on July 27. (Source: TASR/Interpol)
Font size:A-|A+1

Grujbár is a former head of the hospital in Zlaté Moravce. The international and European warrant are based on accusations of fraud involving hospital funds in the amount of €500,000. Police arrested him on the Ko Samui island, and if he is found guilty he could face 15 years in prison, the Aktuality.sk website reported.

Marián S. is accused of gross duress and blackmail. The police arrested him in Nakorn Ratchasima province and he could face life in prison if found guilty.