Theresa May keeps in mind Slovaks in Britain

British PM promised to try to protect the rights of Slovaks in Britain in the future, but she demands reciprocity on this issue. 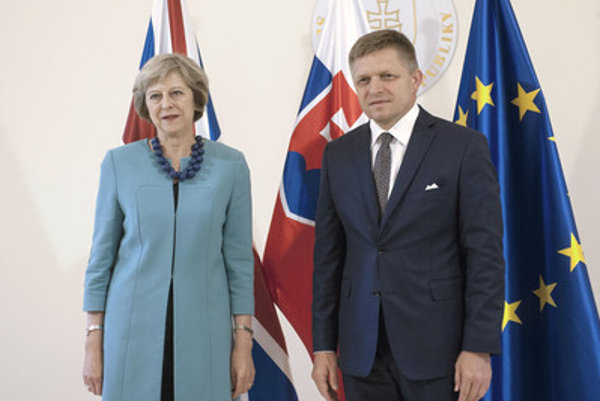 The European Union has fallen in love with itself; it wanted to be the best in the world, but it seems that some regions are gradually overtaking it, said Slovak Prime Minister Robert Fico after a meeting with his British counterpart Theresa May on July 28.

Regarding Brexit, Fico told May that he respects the outcome of the British referendum to leave the EU.

“We take this decision as a matter of fact, as the reality which we have to face and not turn our backs on,” said Fico, as quoted by the TASR newswire.

Fico called on the British prime minister to take special consideration for around 90,000 Slovaks working in Britain.

May - who is on her first visit to Slovakia since her appointment on July 13 following David Cameron’s resignation over Brexit - promised to try to protect the rights of Slovaks in Britain in the future, however, she demands reciprocity on this issue.

At the same time, May pointed out that the Brits do not support full freedom of movement, therefore they have to find solutions that will enable a certain form of control of movement. She said she hopes that negotiations with the EU will be smooth and will enable an easy departure of Britain from the EU. 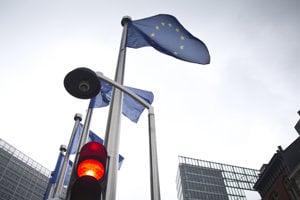 “It is important to stress that although the United Kingdom is leaving the EU, it is not leaving Europe nor the world. We remain a country that is looking around itself and we want to remain a strong voice and a player on the global scene,” said May, as quoted by TASR.

The two PMs concurred that the notification of Article 50 of the Lisbon Treaty will not take place this year. Fico appreciated that Britain has committed itself to remaining a fully-fledged EU member with all its rights and obligations until that time.