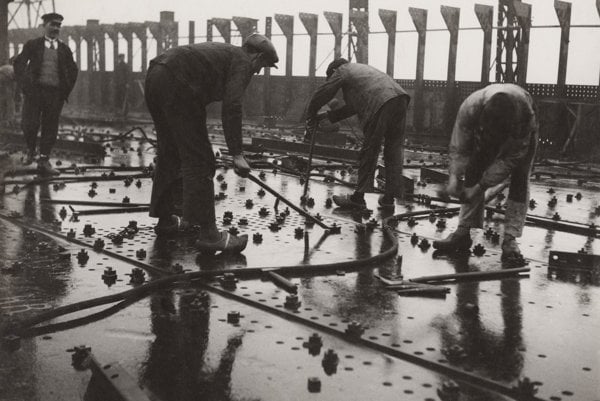 FRANÇOIS Kollar emigrated from what is now Slovakia because, as he later explained, he could not utilise his abilities at home. Working as a foreigner in Paris and thus the need to be better than others is what made him such an acclaimed photographer, he said.

“It is not easy to be a Slovak abroad,” Kollar said during his visit to Slovakia in 1965 when the Slovak National Gallery (SNG) held his first retrospective exhibition. “They let you know that you are a foreigner. Not so much offices, but the competition which is remorseless and hard.”

Nevertheless, Kollar made it. His innovative approach, excellent sense for composition and understanding for what it means to be a worker left a visible trace in industrial, fashion and advertising photography. 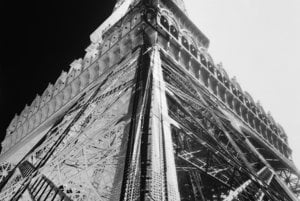 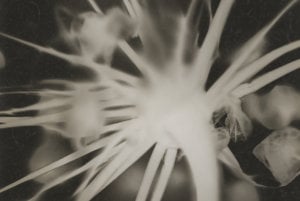 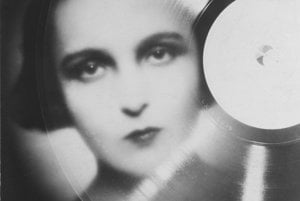 The second retrospective exhibition named Working Eye at SNG runs through September 11 and offers a selection of about 130 images from his oeuvre as well as rich documentary material. It is a re-installation of the exhibition held in Jeu de Paume, the prestigious photographic gallery in Paris, earlier this year and enriched by images from the SNG’s archives.

After Kollar emigrated to France in 1924 at age 20, he initially earned his living as a lathe operator at the Renault factory in Billacourt. There he gained familiarity with the industrial world, which he later utilised during his career as industrial photographer.

His photography career began shortly thereafter. He first worked as studio director for the renowned Parisian printer Draeger Freres and in 1930, at age 26, he opened his own photographic studio in Paris. At that time he extensively experimented with camera techniques and printing of images, used photomontage, solarisation and lighting effects.

In 1931 the publishing company Horizons de France commissioned Kollar to do a huge documentary study of the world of work in France, “La France travaille” (France at Work). Until 1934 he travelled across the country and covered all the sectors of the then industrial world when the main theme was the working man and forms of work.

A selection from about 2,000 images he took was gradually published in 15 thematic books. It was this project which earned him the reputation as one of the period’s greatest industrial reporters.

The exhibition also includes portraits of personalities from the world of fashion, for example Coco Chanel.

The final part of the exhibition is devoted to his later works including documentary photos from French West Africa and other commissions.

As Kollar worked predominantly on commissions, this is among the reasons why books on photographic art do not give him as much space as other prominent photographers of his era, for example, Man Ray or André Kertész.

“Whether taking an industrial or fashion picture, he was always answering what he was asked,” Pia Viewing, one of the curators, told The Slovak Spectator. “He was always putting the most information possible in his images and the framing. This is also one thing at which he was very good at and very clever. He could make a shot showing a lot of things whether it was in fashion or in another sector of activity.”