But President Andrej Kiska says the exact opposite, citing information from security services. 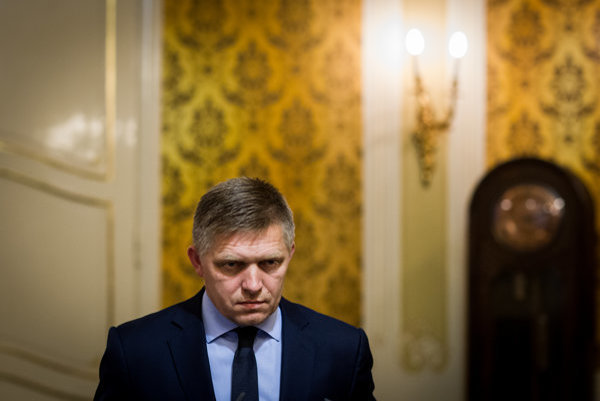 “After the Nice attacks, when the director of the Slovak Information Service (SIS) called me to explain what was happening and reassured me that there is no threat of terrorist attacks in Slovakia,” Kiska told Sme in late July. 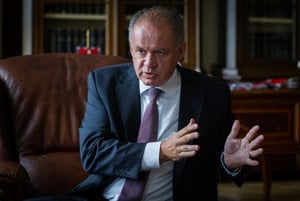 Read also:Kiska: Fear is the easiest way to popularityRead more

“I have asked the SIS director to use all his capacities to fulfill their legal duty,” Fico told journalists and added that SIS should in the first place focus on the cooperation with its counterparts in other European countries.

Fico also repeated his earlier claims that the terrorist attacks are connected with the arrival of refugees to Europe. Individual terrorists have used the migration wave as an opportunity to get to Europe, he said as reported by the Sme daily. 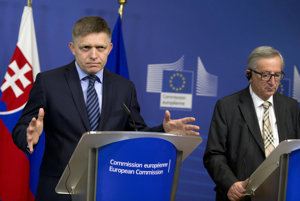 Slovakia is taking all the measures possible, Fico stated.

While he stressed that citizens should not understand his words as fear mongering, observers have interpreted his press conference as an attempt to score political points by appealing to fears.

“Provoking fear is always the easiest way to gain popularity,” Kiska said in the interview for the Sme daily before Fico’s press conference, and added that while previously the fears were directed against Hungarians or against Roma, now it is against the migrants. “It’s basically easier to fear-monger than to explain this new phenomenon.”