Team left for Rio de Janeiro on August 1; but without tennis star and coach. 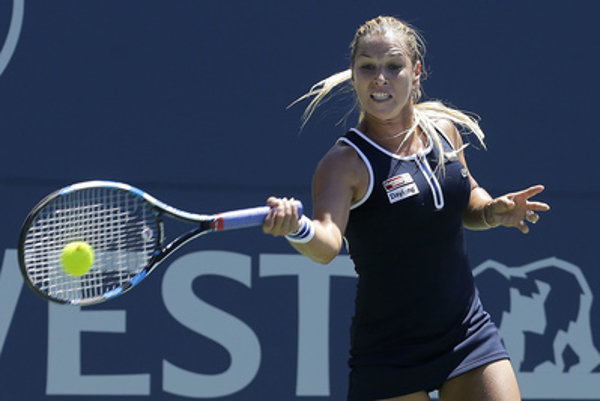 The world's 11th ranked tennis player  is unable to participate in the Olympic Games 2016 in Rio due to a heel injury, the TASR newswire wrote. After a magnetic resonance examination ,Dominika Cibulková has decided not to travel to Brazil.

“There is a strong inflammation there, and the recuperation should last for seven to 10 days,” Cibulková told the Sportky.zoznam,sk website. “Doctor František Okál told me clearly that I should not travel to Rio. It can only get worse there. I wanted to do the utmost to compete at the Olympics, and originally, I di not want to get dissuaded even by a doctor. We had a team meeting whether to risk it, or not. Finally, they convinced me that it is best when I do not go there. It is true that it hurts terribly and it makes no sense if I cannot give a 100-percent performance there. I am very sorry.”

Roman Hanzel of the Slovak Olympic Committee (SOV) informed TASR that also on August 1, tennis Olympic champion from Seoul 1988 Miloslav Mečíř and main doctor of the team Branislav Delej left for Rio. Marcel Lomnický, Jozef Repčík, Martina Hrašnová, Dana Velďáková, Jana Velďáková and Iveta Putalová, as well as gymnast Barbora Mokošová and her coach Martin Zvalo will also arrive there on the same day. Athletes will move  – about 200 kilometres to the north – to the city of Juiz de For to complete the final part of preparations. There, they will be joined by other athletes who arrive on August 4. 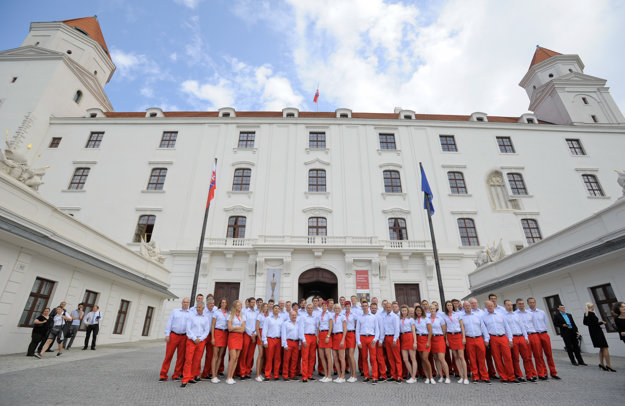