Average Slovak does not have air conditioning 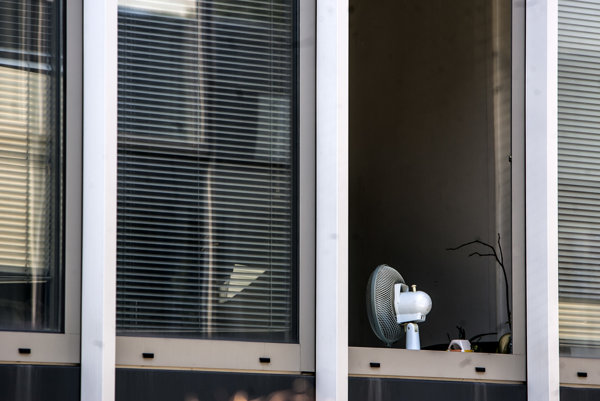 Despite the fact that most Slovaks do not have air conditioning at home, they can handle summer heat waves without major problems. This is one of outcomes of a survey conducted by the eCall company on a sample of 1,272 respondents.

The survey showed that as many as 90 percent of Slovaks have gotten used to the current hot weather and less than 10 percent have problems with it, eCall general manager Ľuboš Pajerský informed the TASR newswire on July 29.

Only 5 percent of Slovak households have air conditioning that is being fully used during hot days. The other 95 percent leave the windows open or use fans in order to cool themselves. More than half of those surveyed spend the period of extreme heat at home, 22 percent in the garden, and only 6 percent near lakes and outdoor swimming pools. The rest of the respondents spend their leisure time normally as in any other season, regardless of weather.

When asked how much water they drink during this period, Slovaks responded that they normally drink one or two litres per day. Only 8 percent of the people surveyed said that they drink less than a litre of water per day, admitting that they should drink more, especially in the period of extreme heat.