Czechs are the most prosecuted foreigners in Slovakia 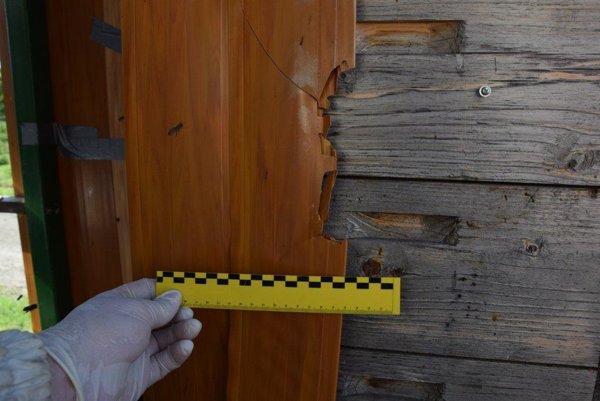 Foreigners were most often prosecuted for the criminal offence of endangering under the influence of addictive substances – 113. The theft followed with 95 persons and the crime of child desertion was third – 66 persons.

“The kinds of crimes for which foreigners are prosecuted in Slovakia are the most frequent in terms of annual periodicity,” said Peter Šufliarsky, deputy general prosecutor, as cited by the TASR newswire. “From the viewpoint of the character, these are less serious criminal activities.”

Šufliarsky elaborated that it is mostly truck drivers when transiting Slovakia and also drivers of passenger vehicles in Slovakia for business trip or tourism purposes who commit the criminal offense of endangering under the influence of addictive substances. Theft is the most frequent criminal offence related to property committed in Slovakia in general, regardless of the citizenship of culprits.

Child desertions are consequences of so-called mixed marriages or partnerships, in which children were born. Children are the most frequent subject of these criminal offences. Because relevance of this kind of criminal activities as well as because in some states such behaviour is not a criminal offence there are often problems when investigating such kind of crimes in Slovakia when foreigners are involved.