Roma from Moldava turn to the Constitutional Court

If not successful, they can still turn to the European Court of Human Rights. 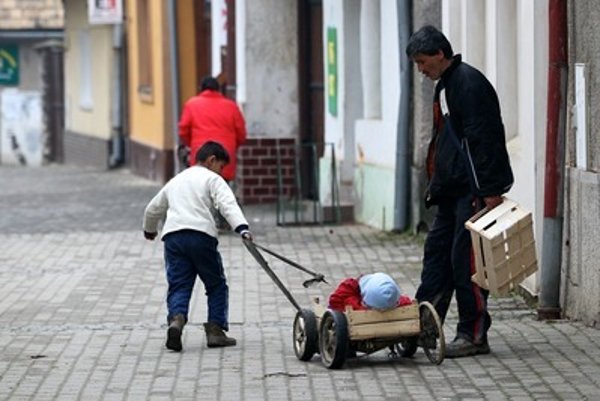 Roma injured in the 2013 police raid in Moldava nad Bodvou have submitted complaint to the Constitutional Court, Ombudswoman Jana Dubovcová informed, as reported by the public-service broadcaster RTVS.

The incident goes back to June 2013 when the police were purportedly seeking seven men with outstanding warrants. They did not find any of those men but according to eyewitnesses, violence ensued and 15 other Roma were taken to the police station. Several of the Roma were injured and at least one of them claims to have undergone two further severe beatings at the police station itself. A second man alleges that he left the station bleeding from his rectum.

The inspectorate of the Interior Ministry stopped the criminal prosecution of police officers involved in the case in the beginning of 2016. They allegedly did not even violate the right to protecting of one's home when they searched the settlement or did not use inappropriate power, according to the decision.

If the group does not succeed at the Constitutional Court, they can turn to the European Court of Human rights, RTVS reported.