Building a fairer world through Esperanto

Esperanto is alive and used in over 120 countries, yet many people still know nothing about it, says the World Esperanto Association president, who was recently in Slovakia for a World Congress. 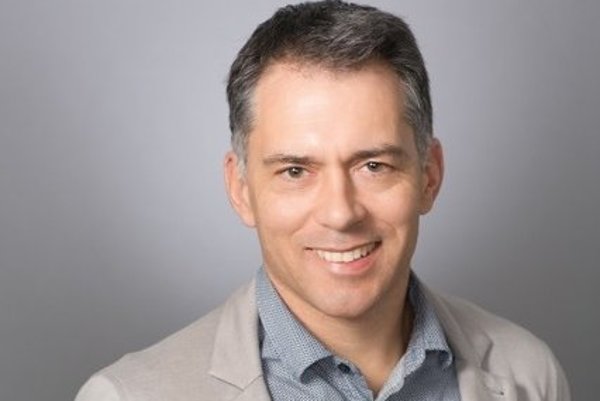 There is a lot to learn about the diversity of the world through Esperanto, says Mark Fettes, President of the World Esperanto Association which held its world congress in Slovakia for the first time ever in late July. The Slovak Spectator took the occasion to talk to Fettes about his experience with the language and about how Esperanto has changed over the years.

The 101st World Esperanto Congress took place in Nitra at the end of July 2016 and hosted about 1,300 participants.

It was the first time the members of the World Esperanto Association held the event in Slovakia.

The congress takes place every year since 1905, with the exception of the period of the two world wars.

Mark Fettes has been the president of the association since 2013.

TSS: How long does it normally take to learn Esperanto and when is the best time to start?

Mark Fettes (MF): Some people manage to learn enough Esperanto to hold a conversation in a few weeks. My sister did - she took an intensive three-week course in the US when she was 23, and then travelled to Mexico and Cuba, and when I met her she was able to converse. There is no best time to start - I have had fluent conversations with ten-year-olds and eighty-year-olds.

TSS: When did you start?

MF: I was 14 when I started the learning the language. It went very slowly at first because I was learning on my own, in New Zealand. I did not become really fluent until my early 20s.

TSS: Has Esperanto changed since you started with it? Does Esperanto evolve like other languages do?

MF: Yes, the language is constantly evolving to include new words and expressions, just like other languages. The Internet, for instance, has brought the need for a whole new vocabulary of websites and browsers and apps. Esperanto is very well designed to make it easy to come up with new words. There is no central authority, people try various new words and eventually some of them become widely used.