A new boss is in charge of the historic steam cog train. 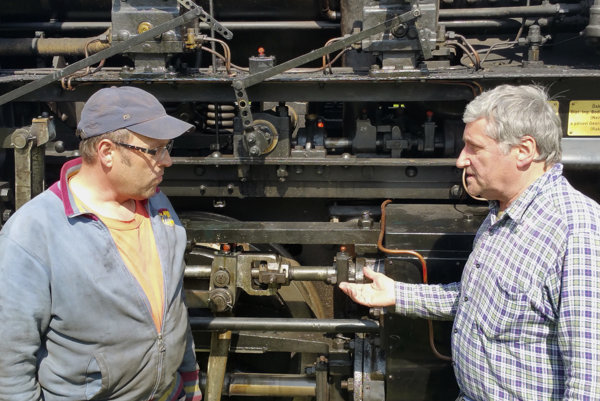 “I think that it is a natural process of rejuvenation which happens everywhere,” Spišiak for the TASR newswire, explaining the reason for his voluntary step-down, adding that he was the chairman for twelve years and it is a time to freshen the leadership.

Despite leaving, Spišiak stays active as an honorary chairman and will help the new one.

The cog train has been an affair of the heart for Spišiak and he is proud of the reconstruction of the steam locomotive and its transport to the Tisovec, as well as the realization of nostalgic rides for the public by the historic train.

“We opened the second official season this year,” said Spišiak for the TASR. “More than 700 people came for the presentation in May 2014 and then in later October we arranged the first historic journey for the public. 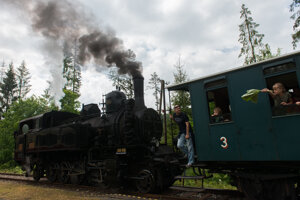 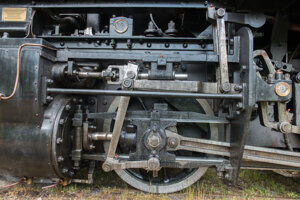 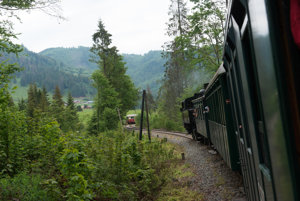 He also counts as successes of his leadership the opening of the railway museum in Tisovec and the establishment of OZ Zubačka in May 2004.

Spišiak said that people used to question if something worthwhile would come from all his effort.

“I always answered positively and now I am proud that OZ Zubačka exists and after 12 years we are still cultivating it,” he stated for the TASR.

The unique train ride has been a new attraction and is helping revive tourism in the poor region, according to Spišiak, who wanted to thank the town, the Museological-Documentation Center and a lot of volunteers, without whom the project would never have been realized.

“As the new chairman I would like to continue in the good things that have been introduced so far, and continue in that,” said Lopušný for the TASR.

The biggest reward for him would be if OZ Zubačka continues to operate as before, because it is one thing to collect these historical vehicles and the other thing to keep them in working order.