Marian Kotleba is blocking €30,000 for the First Slovak Grammar School in Revúca, he says. 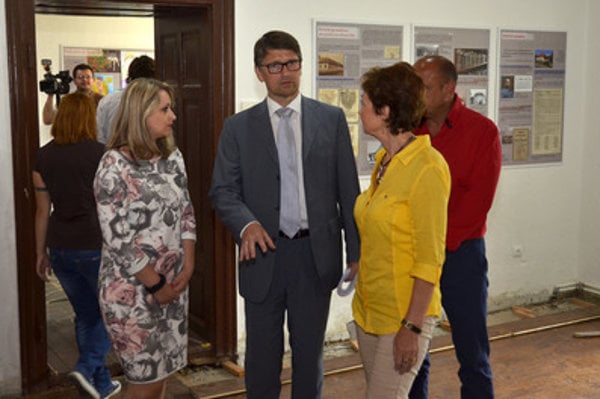 The historically first Slovak grammar school in Revúca (in Banska Bystrica region) in 2015 asked the Culture Ministry for a grant to reconstruct paved access and a wall around the building.

“The Culture Ministry last year decided on allocating a grant of €30,000 to the school,” Culture Minister Marek Maďarič said at a press conference on July 3. “However, I was stunned to hear that the entity running the school, the regional authority, told the school that it didn’t agree with spending the money for reconstructing the pavement and it also refused to organise a tender on reconstructing the historical structure, as it believed that the school is lacking prospects for the future.”

“No one is refusing to accept the €30,000. The only problem with this subsidy is the clause requiring 10-years sustainability. The school currently has 29 students, without any first- and second-graders. Only nine persons applied for this school year, while at least 17 are required. This means that there will likely be zero students in two years," said BBSK Office director and ĽSNS MP Milan Uhrík, adding that BBSK is considering merging the school with a different grammar school in the town. “If the Culture Ministry dropped the clause on 10-year sustainability, the contract would be signed by this evening.”

Maďarič pointed out, as cited by the Sme daily, that the building is a national cultural monument, while also representing a symbol of national revival and a legacy of our ancestors about the importance of education for Slovaks.

”He talks about cancelling but – most of all – stupidly, ignorantly and in an anti-Slovak way, wants to prevent the use of financial resources for protecting this national cultural monument, Maďarič said, as cited by Sme. "I have asked our representatives in the Banská Bystrica regional office to exert pressure on Mr. Governor, to re-evaluate his stance on the protection of the First Slovak Literary Secondary School, and to enable it to the €30,000.”

Minister added that the use of the building for at least next ten years was not stated as an argument of BBSK as for why it does not want to use the subsidy. "This is true only in cas ethe building is sold – meaning if the reigon got any money for it,“ he added.

Value not seen just via numbers

Although BBSK is authorised to decide about the school, Maďarič also expects a clear stance from Educaiton Minister Peter Plavčan on whether he can imagine this unique school with important national tradition being closed , the Korzár daily wrote. He also noted that when government was put together, the Most-Híd party pushed through for the schools with a few classes on mixed-ethnicity areas to be preserved, despite the low number of students.

“The whole Coalition Council, including the [Slovak nationalist] SNS agrees as they all understood the political and cultural dimension of such a request,” Maďarič said. “And here, too, the reason for considering the close-down or merging of the First Slovak Literary Secondary School is the low number of students.”

This secondary school was opened in 1862, And during its first 12 years of its almost 600 students graduated form it, including writers and national revivalists like Martin Kukučín, M. Miloslav Hodža and Samuel Daxner. Currently, the Museum of the First Slovak Secondary School is in the building. After floods damaged the building, the school management asked Culture Ministry for a grant to repair a wall and an access path in dilapidated, even dangerous state. 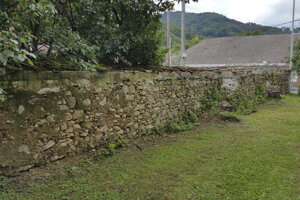 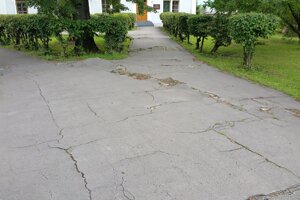 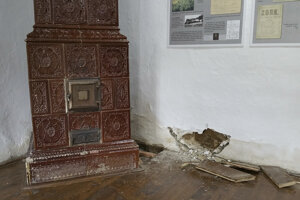