The huge reconstruction of the Slovak National Gallery (SNG) was interrupted in July and set to last until October. This will be due to the events connected with the Slovak Presidency of the Council of the European Union between July and October in the nearby Reduta building in Bratislava. 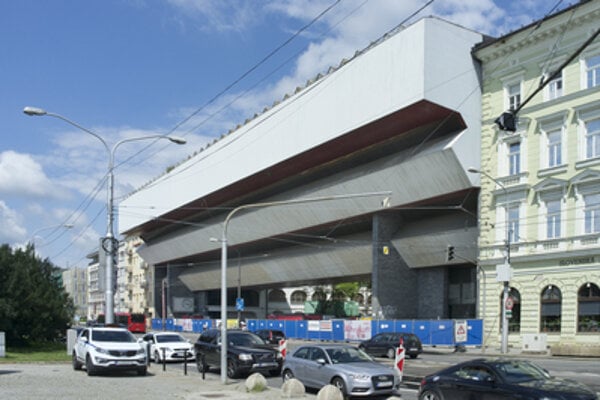 Culture Minister Marek Maďarič was asked to suspend the outdoor demolition work and excavation work at the SNG buildings – the historical Water Barracks, the extension and the administrative building – that would disturb the course of informal ministerial sessions and also increase security risks. In early July the proposal was approved by the cabinet.

The Culture Ministry deems probable that the disruption of reconstruction work between July and October will cause a delay to all work, as well as corrections in the planned expenses, the SITA newswire cited the proposal. Maďarič has been asked to file a document stipulating a schedule of delay and also increased expenses of the reconstruction works, by March 31, 2017 at the latest.

“For us, it is most important that the reconstruction has begun, works proceed visibly, and it has been embodied in the government’s programme manifesto,” SNG head Alexandra Kusá told SITA. She hopes that the delay will not be substantial and the builder will focus during the temporary suspension on work which can be done also during the restricted period.

SNG’s residence in Bratislava started to be reconstructed this year, but it had been prepared since 2013. The government approved the reconstruction on December 16, 2015. However, the overall reconstruction of the SNG was first planned as early as in 2001, under culture minister Milan Kňažko, and it was first approved by the cabinet in 2002.

Now and in the future

Apart from partial or complete reconstruction, or an expansion or re-building of the SNG’s existing properties on Rázusovo Embankment and on Riečna or Paulinyho streets, two new buildings should be added: the central depository and a multi-functional hall. The resulting complex should secure adequate rooms for expositions, protection and administration of Slovakia’s most important artworks, a space for cultural programmes, administrative and technical background, as well as trouble-less operation of the institution and its activities.

Moreover, the gallery’s complex will be more connected with the capital’s life, and will offer new services to locals and visitors.

In the meantime, the operation has not been interrupted, and the exhibitions take place in the one building not under reconstruction, the Esterházy palace in Ľ. Štúra Square. There are also special programmes in English offered once a month.

After a special guided tour of the Francois Kollar – A Working Eye exhibition in early July, an English guided tour called Sunday Rest of the exhibition Stano Filko: Poetry on Space – Cosmos exhibition will be offered on August 7 at 16:00 on the 3rd floor by curator Lucia Gregorová Stach. It will feature the work of Stano Filko, a member of the strong generation of Slovak conceptual artists who created his own artistic and theoretical system on the borderland between several media in which he combines the universe, everyday reality, spirituality and many other motifs. The Sunday Rest series is offered for free. 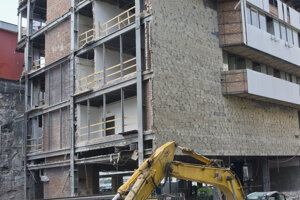 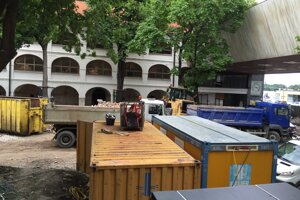 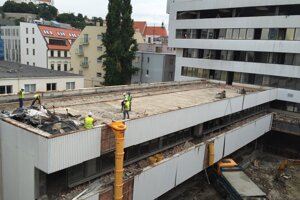