The Slovak Olympic team achieved its greatest results at the 2008 Summer Olympic Games in Beijing. 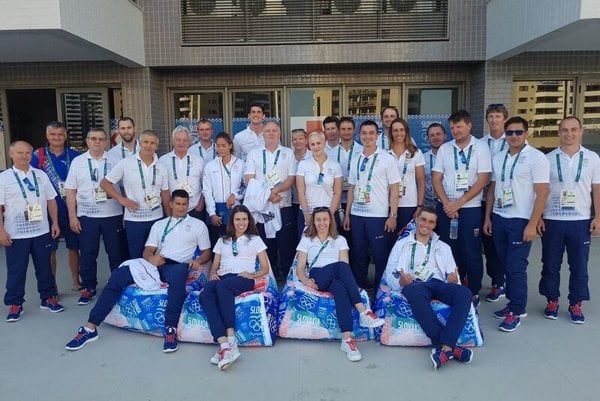 The Summer Olympic Games in Rio de Janeiro start on August 5 and Slovak athletes at the Olympic village are in a positive mood; confidence is high, even for medal achievements.

Since the era of independence, Slovaks have gained a total of 24 medals from the summer games. While the most successful games was at Beijing 2008 with three gold, two silver and one bronze medal, getting only four medals without a gold at the previous games London 2012 was the worst outcome, the Sme daily wrote.

In terms of the upcoming games, Slovak favourites for some of the 306 total medal sets are shooters, canoeists, whitewater slalom racers and walkers. Some world agencies predict up to eight medals for Slovakia, which seems overly optimistic, said Peter Korčok, the designated chief of the Slovak team.

“We believe that we could carve out four to five medals in Rio,” Korčok told Sme. “A gold medal would be a great success.” 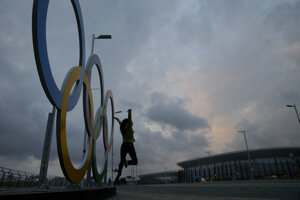 Athletes believe that Rio will be successful for them. Whitewater slalom racer Jana Dukátová estimates seven medals, her colleague and youngest Olympic athlete Jakub Grigar eight and third-time Olympic representative in canoe sports Martina Kohlová from five to six, although she wishes a medal for each athlete.

“Our team is not big, but it includes quality,” said Kohlová, as quoted by Sme.

The Slovak team still lacks a medal from athletic disciplines, however, a change might come from the performance of walker Matej Tóth. Though this year he suffered inflammation in the foot and was unable to practise during the spring, he will be a big favourite as in 2015 he reached the third fastest time in the history of race walking and then he won the gold medal at the World Championships in Beijing.

Tóth explained that all athletes are gearing up for the Olympics as the top event of every four years. However, sporst is very inconstant, he said.

“We cannot expect that everyone will come out all one hundred percent,” Tóth told Sme. “Even so, opponents are also improving.” 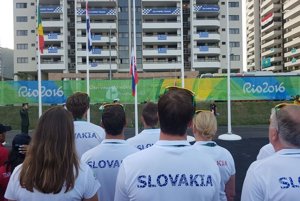