Slovakia not among most innovative EU states

While the Bratislava Region belongs to the most innovative regions of new member states of the EU, overall results classify Slovakia only among average countries. 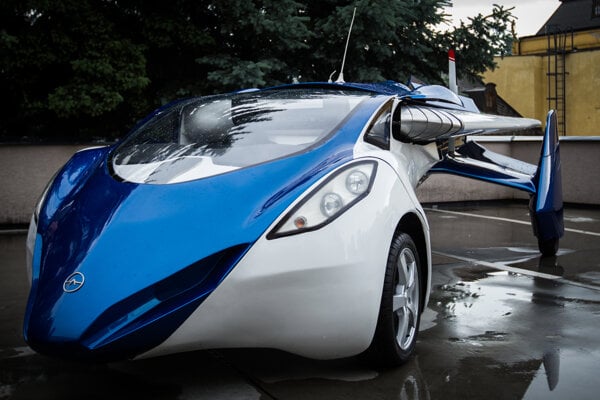 One of the most innovative products of Slovakia - Aeromobil designed by Štefan Klein. (Source: Sme)
Font size:A-|A+7

Slovakia is again between average countries when it comes to the study of innovative performance of the EU states and regions published by the European Commission.

EU analysts measured innovation performance on the basis of 25 indicators in the field of human resources, finance or business investment and divided countries into four groups according to their comparison of results with the EU average, the Sme daily reported.

Romania and Bulgaria had the worst results, while the Netherlands, Germany, Finland, Denmark and Sweden are the best within the frame of the EU, and Switzerland within all countries in Europe. Slovakia was classified to the second worst group of innovators, with countries like  Croatia, Hungary, Czech Republic, Italy, Spain and Portugal, which reach more than 50 but less than 90 percent of the EU average. 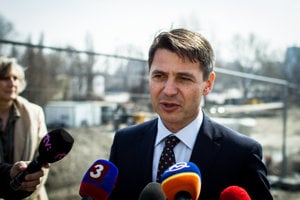 While Slovakia remains in the same group as presented by the previous study, its progress rate and also progress rate of another 17 EU member state have begun to slow, Sme wrote.

The statistical relationship between Slovakia and the EU showed a similar trend– while in 2014 Slovakia reached nearly 68 percent of the EU, in 2015 it was only 67 percent.

In addition, the study also shows the ranking of 214 EU regions including Norway in which the regions located in the most innovative countries achieve the best results. While the Bratislava Region is one of the exceptions of strong innovative regions in weaker states, it shows strengths in employment in labour-intensive industries and sale of new innovations. Nevertheless, it dropped by 2 percent over the past two years, according to Sme.

Western Slovakia also recorded a decline, which dropped by 13 percent, and Central Slovakia by 21 percent. On the contrary, innovative performance of Eastern Slovakia increased by about 11 percent although it still remains in the category of average innovators.

Moreover, the study comes with a comparison of the whole EU and the rest of the world which showed less innovative performance in the EU than in South Korea, USA and Japan, and higher in comparison with China, Sme wrote.