Foreigner from pool jailed for more than week

A British dentist waits for judgement in prison as he assaulted a police officer. 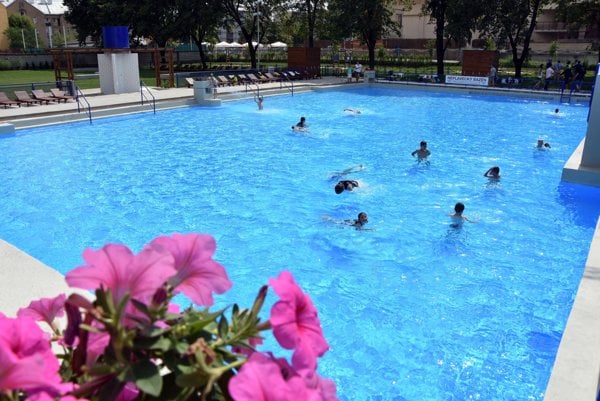 Abdulkader S, a 35 year old British dentist with Syrian roots, who was suspiciously taking photos at Červená hviezda (Red Star) swimming pool in Košice on July 25, is still in prison although the police acknowledged that he was not dangerous for the public.

The man was taking pictures of both visitors and surrounding buildings whereby he attracted the attention of a number of bathers. They called police officers who arrested him and temporarily closed the entire pool for safety and a pyrotechnic inspection, the Sme daily reported. 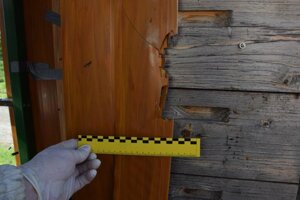 Read also: Czechs are the most prosecuted foreigners in Slovakia Read more

Though they found nothing, they kept him overnight for questioning, after which the man attacked one of police officers.

“He assaulted a policeman during the inspection and wounded his face with a preliminary time of healing within seven days,” said Košice Police Corps Directorate spokesperson Jana Mésarová, as quoted by Sme.

During the week of the incident, the man tried to fly to Bristol but police officers caught him again and the Košice district court decided to prosecute him in custody. The man, who meanwhile is waiting for the decision on appeal of the regional court, explained the reason of his assault as that there was a misunderstanding in communication in signing of documents, the Korzár daily reported.

By now the British Embassy in Slovakia is communicating with competent authorities to help the man. If the court finds the man guilty of an attack on a public official, he may be sentenced for one to five years in prison, Sme wrote.