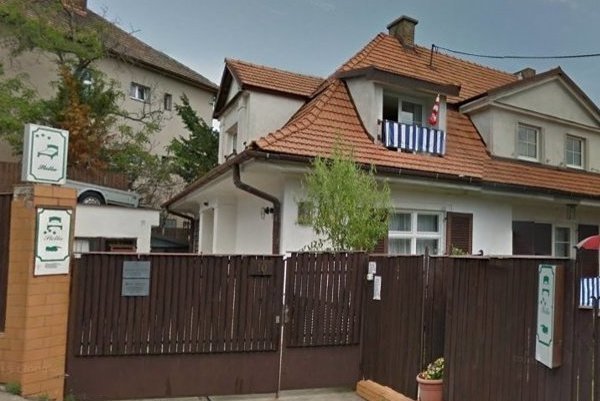 The Slovak Trade inspection is dealing with Hotel Stella Apartments which refused to accommodate Turkish student for security reasons.

“We haven’t received any complaint but we are acting on behalf of yesterday’s information published by the media,”  SOI’s spokesperson Danuša Krkošová told The Slovak Spectator. 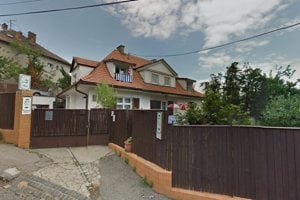 The accommodation facility, which is situated in a lucrative part of the capital and ironically close to the Turkish and unofficial Palestinian embassies, wrote on Booking.com that they do "not accommodate anyone coming from countries where military conflict / Kurds / or war or military change of government. No, we are not racists, we are reasonably careful and think of our other clients,” as cited by the aktuality.sk website.

Upon request by Turks, the hotel responded that it does not accept reservations from Turks or Arabs for safety reasons.

However, every seller of services has to follow the rule of equal approach. They are not allowed to refuse to provide service which is in their power to provide, according to Krkošová. She added that if Stella Apartments is found guilty of breaking the rule, the hotel can be fined up to €66,400.

Thank you for singing up. Shortly an email will be sent to the address you provided to verify your e-mail.
Error! Please try to register again later, your e-mail was not registered.
Your email is not in a correct format.
Please confirm you are not a robot.
Share on Facebook (47)