The project of the new centre is designed to be self-sufficient while all the money raised by the centre would be re-invested or used for programmes. 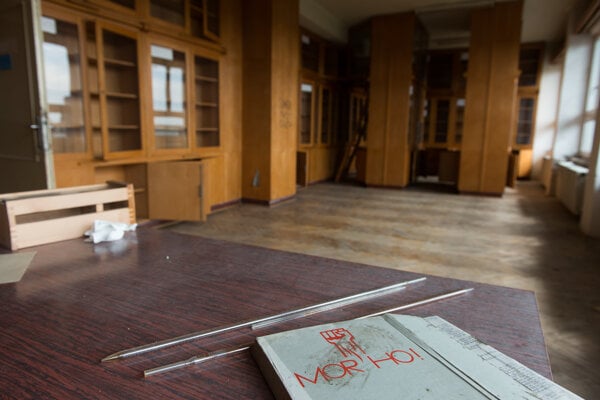 DESIGNERS, painters, photographers, IT experts and other so-called creatives who until now were located in the former thread factory known as Cvernovka have a new location to continue their creativity: the former secondary chemistry school on Račianska Street, administered by the Bratislava Region. Representatives of the regional parliament and the Cvernovka Foundation signed a long-term rental agreement on July 28. Now the creators can start with reconstruction of the school.

“Our optimistic vision is to complete reconstruction by the end of October or November,” said Branislav Čavoj, administrator of the Cvernovka Foundation.

Under the agreement, the Bratislava Region rented to the Cvernovka Foundation the school building, garages and a warehouse for 25 years and dormitories for one year. The dormitories will serve as a kind of recourse to the Cvernovka community until they reconstruct and adapt the school for its needs. Afterwards, the Bratislava Region and the foundation will negotiate an extension of the rental contract for this part of the premises. 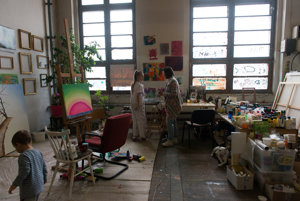 The foundation will pay €60,000 annually to rent the school building while the annual rent for the rest of the facilities will be €1. The foundation has also promised to invest into the premises a total of €740,000 during the following 25 years, of which €350,000 should be invested during the first year. If the foundation proves that it has invested €740,000 into the school premises, this sum will be deducted from the rent.

Within the reconstruction works the plan of the foundation is to clean the school and install new electric mains as well as new heating. The group want to keep as much of the specific atmosphere of the former chemistry school as possible. 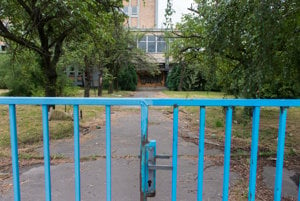 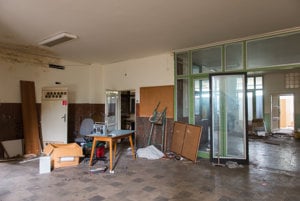 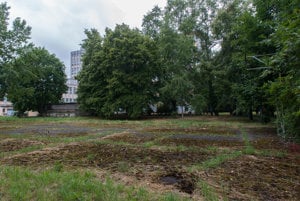 The group of creatives had to move from the former thread factory at the end of July after they failed to agree with the current owner of the premises, the Slovak-Finnish developer YIT Slovakia, on extension of rental agreements. The developer plans to reconstruct Cvernovka as well as to redevelop the whole premise of the former factory, which gave the name to the creative community.

All of the key creatives from the original former Cvernovka community have moved into the new premises. They will take up approximately one half or three fifths of the premises so there will be space for new tenants as well; plans are to start selecting them in August.

“Interest is high,” film director Vilo Csino from the foundation told The Slovak Spectator. “Our e-mail boxes are full.”

The project of the new centre is designed to be self-sufficient while all the money raised by the centre would be re-invested or used for programmes.

The plan of the creative group is to advance the new centre to a higher level and to open it more to the public.

“From the very beginning our aim was not only to save the Cvernovka community but to move it to a higher level,” said Čavoj.

This is why they highly appreciate that a large park with playgrounds is part of the premises and see huge potential in it. They plan to revitalise the park and build, for example, a skate park and also repair the playgrounds.

“We can think up seasonal programmes for two wagons for this space,” said Csino. “Festivals of various kinds for music, dance, film, design or farm markets. I expect that the entire premises will be vibrating with life. I cannot wait until we have done all the construction work and can start organising them.”