The previous record in power juggling from 2007 has been broken. 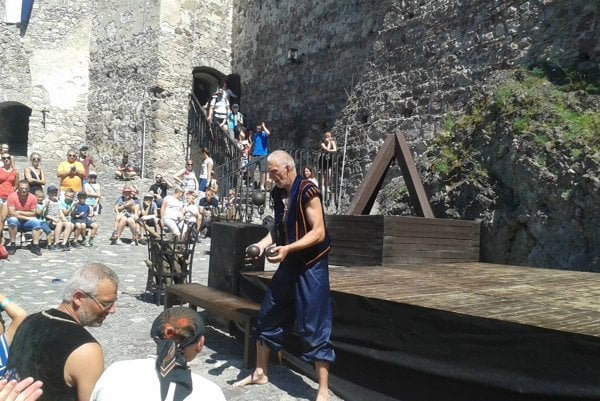 In this first year of the event it was possible to see fencing skills of several groups of historical fencers, examples of period hygiene and hygienic habits of past castle inhabitants, art with birds of prey, a touch of the Orient, a fire show and power jugglers, as reported by the TASR newswire.

At the Strečno Castle Festival the new world record in power juggling was created with three steel balls of four kilograms by Slovak Milan Roskopf. 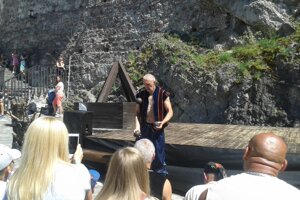 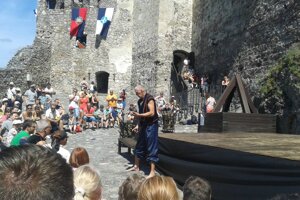 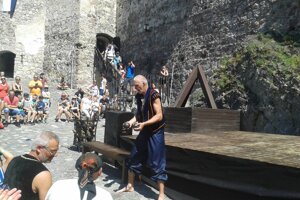 He surpassed his previous record from 2007 by more than two seconds with his performance that lasted 3:04.65 minutes, according to Igor Machajdík, spokesperson of the Slovak League of Power Endurance Juggling in the press release.

Milan Roskopf is also known for juggling with chainsaws and as the man with three balls.