Among the medical mushrooms growing in Slovakia belongs for example the mushroom of eternal youth. A healthy lifestyle advisor recommends it also to his clients. 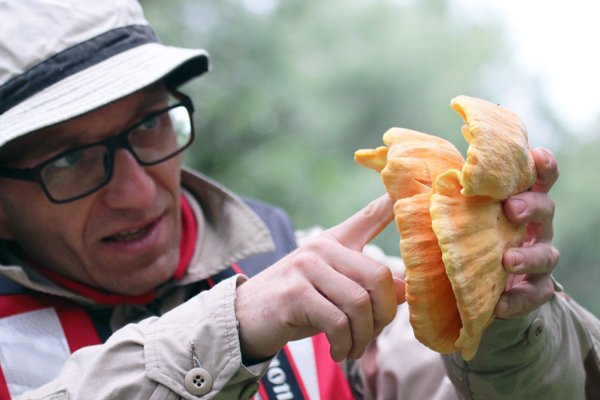 Traditional Chinese medicine widely uses medicinal mushrooms that also grow in our country, but we don’t use them for the treatment or prevention of various diseases so intensively as in China and other Asian countries, according to Martin Kanovský, the healthy lifestyle advisor from Nová Ves nad Váhom, western Slovakia, for the TASR newswire.

He often recommends mushrooms in his clinic in the neighboring village of Kočovce and prefers mushrooms growing on wood.

The top mushroom and the most significant mushroom growing in Slovakia is the lingzhi or reishi mushroom (Ganoderma lucidum), which is also called the mushroom of eternal youth. It has a beneficial effect on the liver, and influences the production of red and white blood cells and bone marrow.

“It is the mushroom with a typical gloss as if it has a varnished hat, so it is not possible to consume it unaltered,” explained Kanovský for the TASR, adding that people make extracts from it, including alcoholic, or grind it into a pulp, steam it, and then add it to the various dishes. “In China they also put it in coffee, tea, creams or even in toothpaste.” 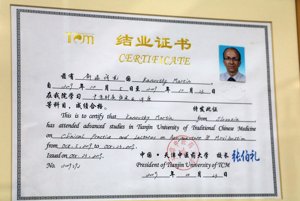 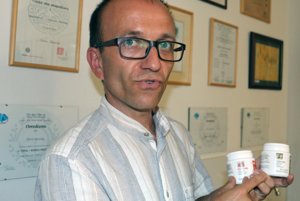 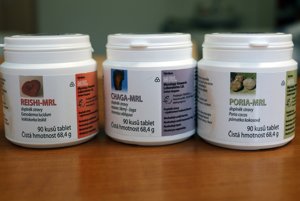 Auriculária auricula júdae also known as Jew's ear, wood ear, or jelly ear, is a cartilaginous mushroom. It is commonly used for preparing dishes in Chinese restaurants and it has an influence on the exchange of blood after injuries. It helps in the treatment of hemorrhoids, inflammation of the throat and eyes, and has beneficial effects on lowering cholesterol as well.

However, there are hundreds of medicinal mushrooms used in China. Many of them have anticancer properties and it is possible to domestically plant them.

Kanovský recommends also a mushroom which routinely grows in Slovakia and is one of the few that is also planted here. It is the Oyster mushroom (Pleurotus ostreatus) and its related species.

In addition to these special mushrooms, common mushrooms that grow in Slovakia also have beneficial effects on human health, stated Kanovský for the TASR, adding that various preparations with extracts of mushrooms are currently recommended as nutritional supplements.