Slovak Foreign Minister Miroslav Lajčák will, with all probability, not become the Secretary General of the United Nations. 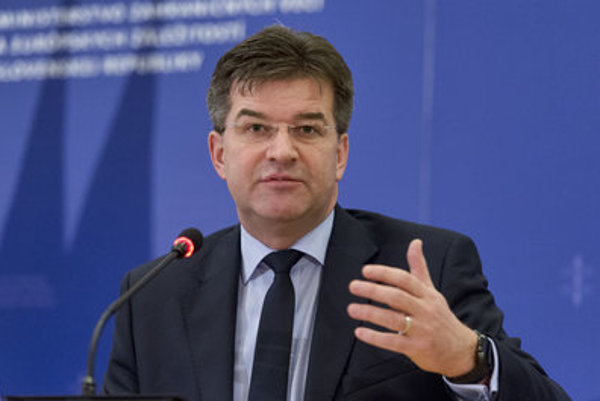 It is already clear that he placed tenth out of eleven candidates in the vote during the August 5 closed meeting of the 15-member Security Council of the United Nations, the Sme daily wrote in its August 8 issue.  In the second round of the selection, two members of the council supported him, six were against and seven did not take any stance on Lajčák’s candidacy.

The Slovak Foreign Ministry does not want to comment on the result of the vote arguing that the process of the selection of the UN Secretary General continues, and therefore it would be premature to comment on it, Igor Skoček of the ministerial press department informed Sme.

The next rounds of voting are expected later in August or in September. The mandate of the incumbent UN Secretary General Ban Ki-moon ends in December, after two five-year terms, and the new one shall take office on January 1, 2017.