Despite some problems occurring at the Olympic Games in Rio de Janeiro, Slovak athletes may win a total of six medals, the Sme daily wrote. 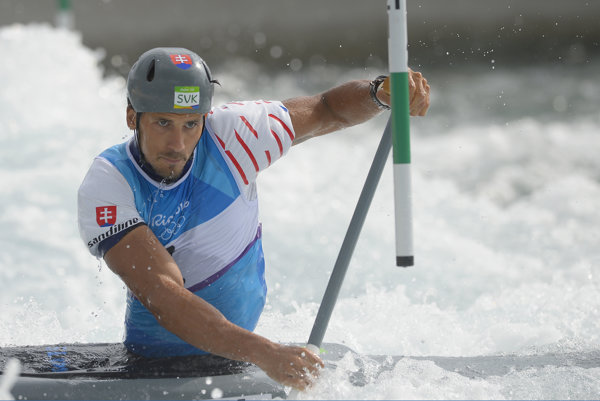 Just like other athletes from all over the world, also Slovak athletes have experienced problems which the Olympic village in Rio de Janeiro struggles with. The building they share with the Czech representation team and some members of the International Olympic Committee, including its head Thomas Bach, was flooded by water, Sme wrote on August 6.

The problem was caused by a malfunctioning fire alarm system which occurred on one of the upper floors. Fortunately, the water did not damage the rooms where Slovaks are accommodated.

Swimmer Richard Nagy set his personal as well as Slovak record in the 400-metre medley on August 6 but he ended ninth overall, missing the semifinals by one position. Other swimmers were even less successful.

Tennis players won the initial rounds in their discipline, with more matches slated for Monday, August 8.

The country has several candidates to win medals, including canoeists, walker Matej Tóth and water slalom racer Matej Beňuš. Slovakia may win six or seven medals, according to Sme predictions.

White-water slalom racers are considered favourites despite the experienced medal winners (Hochschorner brothers, Michal Martikán) not competing. Beňuš and Jakub Grigar have so far passed through the qualification round to semi-finals, while Jana Dukátová and the Škantár cousins are expected to qualify during Monday's competition. 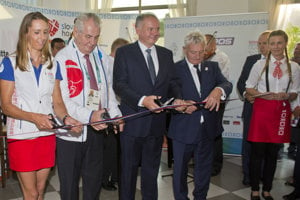 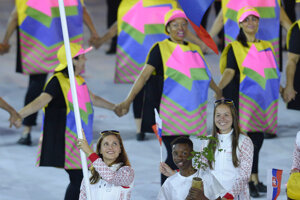 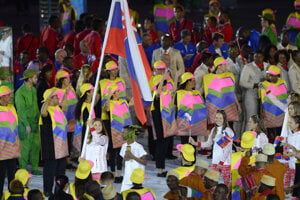