But she denies the reports, and considers turning to the courts. 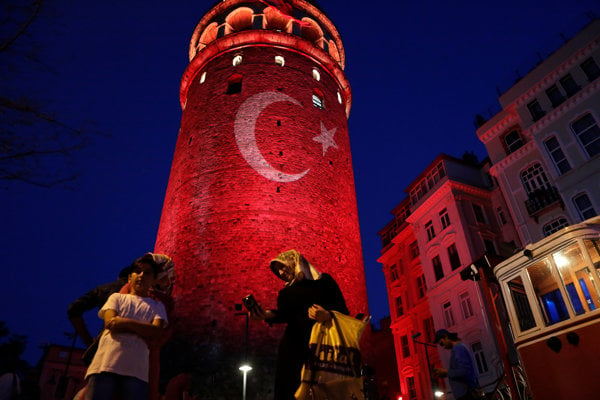 Turkish analyst of Slovak origin Sylvia Tiryaki is listed among the alleged putschists from abroad as was published by several Turkish media close to President Recep Tayyip Erdogan. She reportedly met with US expert on the Middle East Henri Barkey, whom some of them described as a CIA agent, allegedly talking about the July 15 coup, the public-service broadcaster RTVS reported.

Tiryaki, who has been living in Istanbul for 15 years, considers the reports absolute nonsense. No media contacted her, asking for an explanation. The stories are full of mistakes and fabrications, she told the Denník N daily.

“This information is based on a conference we organised,” Tiryaki said, as quoted by RTVS. “It was only an accident that it corresponded with the time of the coup which was suppressed.”

Tiryaki is a co-founder of Global Political Trends Centre, a non-profit, non-partisan research institution established under the auspices of Istanbul Kültür University. It has recently organised a conference focused on Iran and its neighbours. Moreover, the Turkish Foreign Ministry knew about the conference and indirectly participated in it, RTVS reported.

“So it wasn’t any secret meeting; everybody knew about it, the invitations were sent in May,” Tiryaki told RTVS, questioning who could have incited the attacks against her.

Tiryaki hopes the situation will soon be resolved. If a list containing her name is published again, she would consider submitting a lawsuit, asking for an apology, RTVS reported.

Jakub Šoka, analyst with Czech think tank European Values, says that the Turkish media often work with conspiracy theories which Turks incline to more than people in central Europe. In this respect it may be fear that western countries or the CIA want to organise a coup in Turkey and ruin the country, he told RTVS.