Bonuses at the Supreme Court to be checked

The inspection may start by the end of this year. 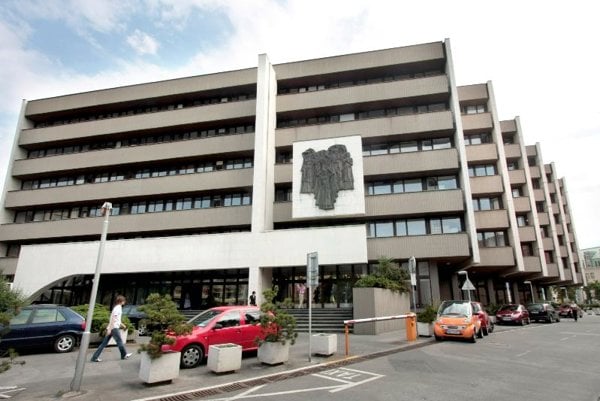 The Supreme Audit Office (NKÚ) will check the management and use of public finances at the Supreme Court. The inspection may start in the end of the year, said NKÚ head Karol Mitrík, as reported by the SITA newswire. 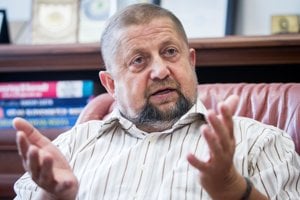 “It is important that not only the new administration of the Supreme Court but also the public know how the rules of effectiveness, management and transparency when using public sources and public property have been used by one of the most important judiciary institutions,” Mitrík said, as quoted by SITA.

Supreme Court President Daniela Švecová told Mitrík about the internal audit they are currently carrying out at the court and will inform him also about its results. Based on them NKÚ will later define the extent of inspection which should concern also the year 2009, i.e. the period in which the former administration of the court decided on controversial bonuses, SITA wrote.