Victims were clicking on a hoax about a terrorist attack in Prague. 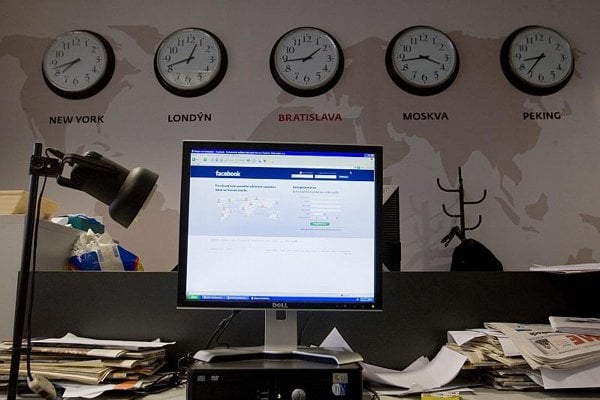 Hackers got access to data of thousands of Slovak and Czech Facebook users by luring them to read a hoax about the terrorist attack in Prague, software company Eset informed.

They first received the login data of several dozen users and placed the false report on their profiles. The report contained pictures of the alleged venue of the attack, but the photos were from Nice and Baghdad, the ČTK newswire reported.

If another user clicked on the link, it did not direct them to the report, but a false version of Facebook’s login page. By logging in, the users gave their personal information to the attackers, manager of technical support at Eset Pavel Matějíček said, as quoted by ČTK.

Moreover, the attackers then tagged other people whom they want to lure and thus infiltrate their computers.

Meanwhile, the hackers used a similar method when spreading a report about the murder of current Czech President Miloš Zeman, ČTK wrote.