Slovakia has its first medal

It is already the 30th Olympic medal for Slovakia since becoming an independent country. 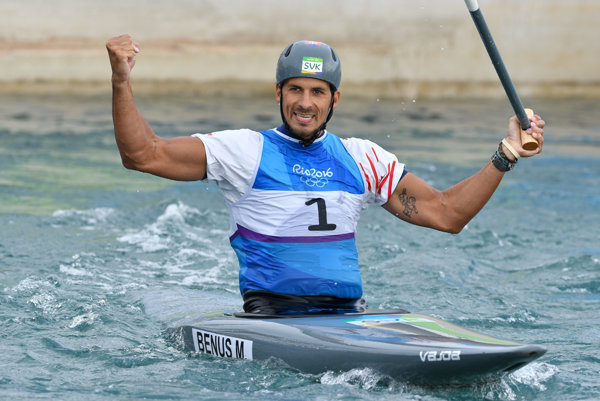 Canoe slalom athlete Matej Beňuš won the first medal for Slovakia at the 2016 Summer Olympic Games in Rio de Janeiro, Brazil. In his premiere at the Olympics he placed second in the finals of C1 discipline, being defeated only by French athlete Denis Gargaud Chanut. Takuya Haneda from Japan, who also trains in Slovakia, finished third, the TASR newswire reported.

It is the 30th medal for Slovakia since it became independent in 1993.

“It is a great feeling,” Beňuš said, as quoted by the public-service RTVS, “it was my dream to win a medal at the Olympic Games.”

Beňuš showed his medal ambitions already during qualification, later advancing to the finals from eighth position. During the final ride, he perfectly passed the upstream gates, finishing the race in 95.02 seconds, TASR wrote.