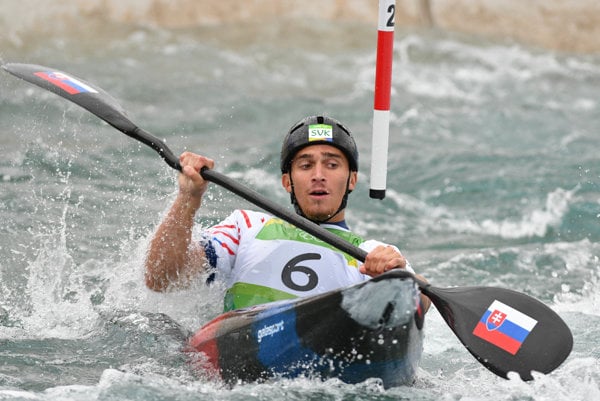 In the semi-finals on August 10, he had an excellent ride despite tough weather conditions, making the best time – 1.78 seconds better than the second racer, Czech Jiří Prskavec. Grigar,  only 19 years old, started in the end of the racing group, and overcoming all odds, he completed the course in 88.84 s, the TASR newswire wrote.

However, he finished fifth in the finals. He led the competition until the last two gates when he made mistakes. “But this is what our water slalom is about and what makes it so attractive”, Grigar commented, according to TASR. He added that he was really at the end of his tethers during the last two gates, and that the whole demanding schedule took its toll. He was not upset, taking the whole course of events philosophically. 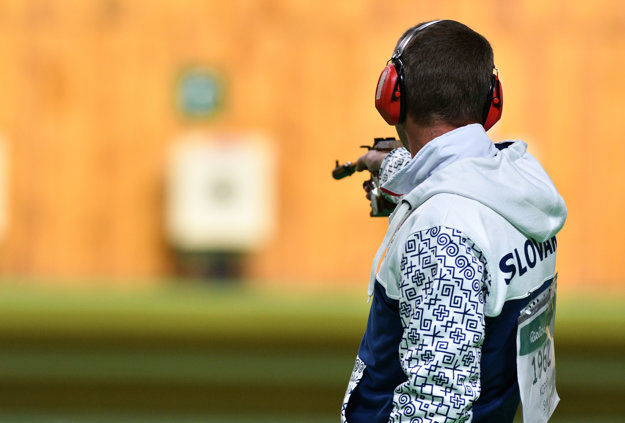 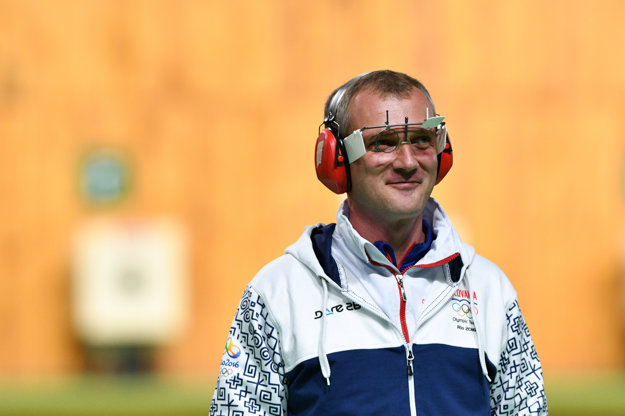 Juraj Tužinský, who was successful in air pistol (fourth overall) disappointed spectators when he finished 33rd. He said for the SITA newswire, though, that free pistol was a weaker discipline for him. 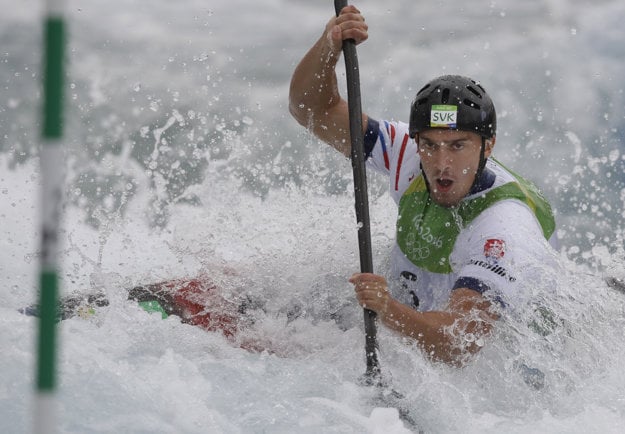 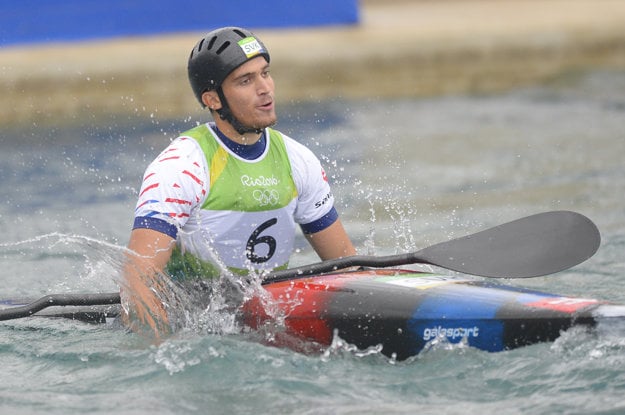 Grigar in the finals of Rio Olympics. (Source: AP/TASR)