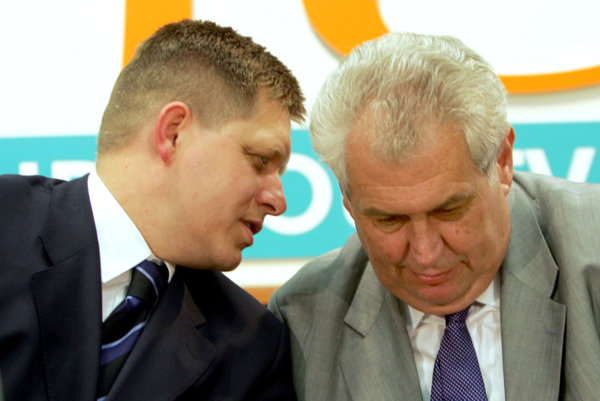 The conference called Dialogue of Civilisations shall take place between September 30 and October 1 for already the 14th time, the teraz.sk news website wrote.

After the annexation of Crimea by Russia, both the USA and Australia placed Yakunin on the list of persons sanctioned and he is banned from entering the USA and trading with the country. He is a former head of Russian railways and had been a KGB agent for 22 years.

The conference shall be attended also by Hungarian President Viktor Orbán, while the Czech Prezident Miloš Zeman shall be the main speaker. Organisers informed him about the presence of Fico and Orbán, the SITA newswire wrote, citing Zeman’s spokesman Jiří Ovčáček as saying that it was their decision that made Zeman promise an address.

The Slovak Government Office has not confirmed Fico’s participation as of August 10.