Half a million visitors to castles, museums in ŽIlina region

This year, already 500,000 people have visited castles and museums in the Žilina Region, with Orava Castle, open-air museums in Vychylovka and Pribylina, or Orava and Kysuce cog railways being most popular. 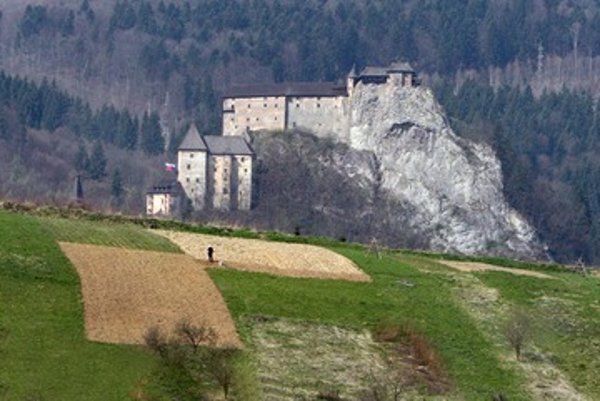 Castles, museums and galleries in the Žilina Region are still proving to be popular. “We are the second most visited region, after the capital,” governor of the Žilina Region Juraj Blanár said. “Thus, I am happy that is can be seen also in the rate of visitors of our cultural monuments and all unique sites we administer, and I believe this summer tourist season we will exceed one million visitors.” He added that The region gave almost €7 million for cultural monuments, and also EU-funds were used to renew them.

The region administers 22 cultural institutions, of which the most visited is the Orava Museum that also manages the Orava Castle. “Tourists are attracted by history,” head of the Orava Museum Mária Jagnešáková said. “They are interested in how people lived in the past, how they enjoyed feasts or fought. Our castle offers an insight into these aspects, and we also try to create a rich programme outside the ordinary guided castle tours,” she explained for the SITA newswire.

Behind the high visitor rate is mainly the effort to keep traditions and present them to tourists, head of the Liptov Museum in Ružomberok, Martin Krupa, said. His museum administers, among others, also the open-air museum of folk architecture in Pribylina. “People want strong memorable experiences and nowadays, it is not enough to just put them into the exposition,” Krupa told SITA. “We even offer the chance to organise a traditional Liptov wedding with all that it takes in Pribylina. Around the year, those interested can also watch every Sunday in individual events how smiths, beekeepers and other craftsmen used to work,” he summed up on August 10.