Slovak living in Belgium gets title

It would not be good if Slovakia forgot about Ján Valach, said Slovak Ambassador to Belgium. 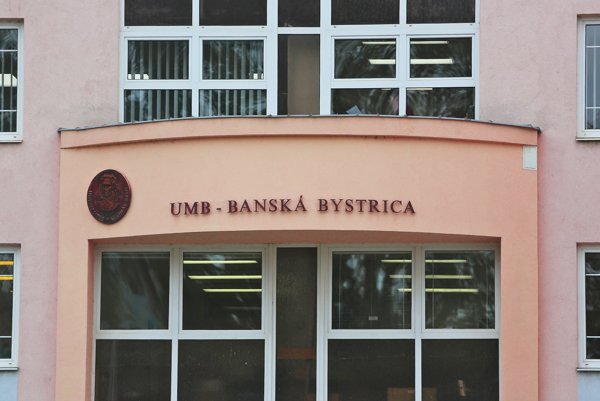 Eminent conductor, composer and organ player Ján Valach received the “doctor honoris causa” title from the University of Matej Bel in Banská Bystrica in early May 2016. The ceremony took place in Brussels, in cooperation with the Slovak embassy in the country.

“It is a unique, even touching event which I could witness in my age and my work,” Valach (90) said, as quoted by the public-service broadcaster RTVS, “especially when a person realises that with increasing age and distance the relation to the homeland deepens rather than diminishes.”

The native of the town of Hnúšťa has been living in Belgium since 1968. It would not be good if Slovakia forgot about him as he was one of the promoters of Slovak culture in the world, said Stanislav Vallo, Slovak Ambassador to Belgium.

“He has a name in Belgium’s music world,” Vallo stated, as quoted by the TASR newswire.

He founded and conducted the Antwerp Chamber Choir and he has been conductor of the Royal Flemish Opera in Antwerp and of the opera in Ghent as well as artistic director and conductor of the Arti vocali Antwerpen Royal Oratorio Society. As conductor and concert organist he has appeared in leading musical hubs such as London, Paris, Strasbourg, Brussels, Vienna, Salzburg, Rome, Zurich, Berlin, Hamburg, Moscow, New York, Boston, Cleveland, and Los Angeles.

Valach was already awarded a state decoration from Slovak President Andrej Kiska in 2015. Though he could not be present in Bratislava to receive it, he participated in the official ceremony held at the town hall in Antwerp, attended by about 100 personalities including the city’s mayor, Bart de Wever.

“I gave myself homework: to remind people of the maestro in Slovakia and also in Belgium,” Vallo told TASR.

A documentary film about Valach made by Dušan Tóth premiered on RTVS on July 5.