To support exports the Slovak ministry operates a business centre that can find the appropriate cooperation partner for Belgian firms. 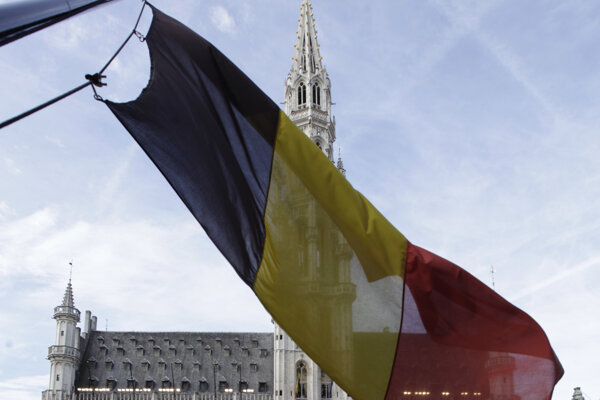 Slovak companies seeking possibilities to invest in Belgium can use the aid of several institutions. Belgium is one of the most open markets in the European Union, said Peter Susko of the Slovak Foreign Affairs Ministry’s press department in 2015.

“It does not create obstacles to foreign companies participating in public competitions,” Susko told the TASR newswire, adding that Belgium runs an electronic contact spot where entrepreneurs can find all necessary information linked to doing business in Belgium.

“The ministry publishes every offer via the website and sends a report to the Slovak Investment and Trade Development Agency (SARIO),” Susko said, as quoted by TASR, adding that the country can also use the world database of companies Dun & Bradstreet, where economic diplomats can find Slovak firms appropriate for cooperation.

Moreover, to support exports the Slovak ministry operates a business centre that can find the appropriate cooperation partner for Belgian firms, either directly or with the help of Slovak Investment and Trade Development Agency, Susko added, though it is necessary to know the languages.

“While the companies from Brussels and Flanders communicate in official languages – Dutch and French – but also English, and in case of Flanders also in German, entrepreneurs from southern Wallonia prefer French,” Susko told TASR. “Companies like the access to electronic information about companies, so a good website in foreign language or promotion of companies is a must.”

Foreign trade and investment is managed by the three regions in Belgium and each has its own institution: for Brussels it is Brussels Invest & Export; for Flanders it is Flanders Investment & Trade; and for Wallonia it is AWEX. Providing aid to Slovak firms is nearly free of charge and each of these institutions also has a branch in Slovakia.

The official platform for competitions in Belgium is e-Notification/bulletin. All competitions organised by public institutions are considered official only after being published on the website, TASR wrote.