Remaining Christian refugees in Slovakia continue with the integration process. 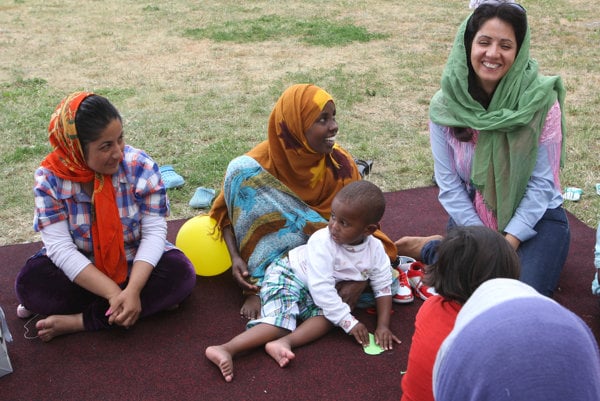 Two families of Christian refugees consisting of 21 and 19 members left Slovakia and decided to go back to their home country. These families came to Slovakia and stayed there after they had escaped Iraqi region Assyria near the city of Mosul occupied by radicals of Islamic State (or Daesh),the SITA newswire reported.

“They decided to leave Slovakia mainly due to the condition of elderly members who are quite mentally ill from the life change, arrival to Slovakia and separation from home,”  Ivan Netík, spokesman of the Interior Ministry, told SITA.

Both families returned to Iraq thanks to cooperation with the International Organization for Migration (IOM). Moreover, Netík informed that all other Assyrian Christians continue with the integration process in cooperation with Nitra diocese and the Pokoj a dobro (Peace and Goodness) civic association. Even two Iraqi children were born in Slovakia during the first six months of 2016, Netík said. 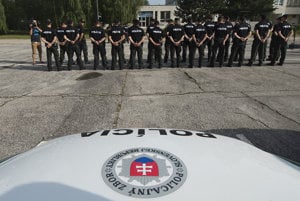 Aside from accepting 25 Assyrian families, in 2015 Slovakia also committed to cooperating in relocations of 40 people from Greece and 60 from Italy. In May 2016, the government proposed to relocate first 10 people from Greece, mainly woman and children, Netík said.

“Slovakia defined requirement for persons to have travel documents with them which only three persons fulfilled, mother with two children,” said Netík, as quoted by SITA.

As in the case of each applicant for asylum in Slovakia, they will go firstly to a detention camp in Humenné for health inspection and quarantine and later they will enter the asylum and integration processes, SITA wrote.