The Fitch Ratings agency has affirmed an A+ rating for Slovakia, with a stable outlook due to its proven ability to attract foreign investment, a solid banking sector and eurozone membership. 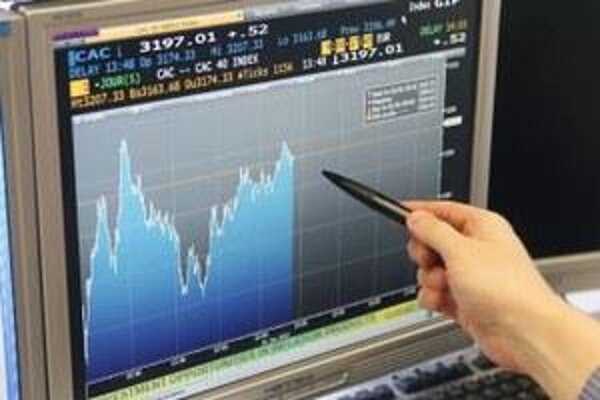 By 2018, the agency expects the country’s GDP to grow at more than 3 percent, primarily supported by strong domestic consumption in the context of an improving labour market, the SITA newswire wrote on August 14.

Fitch also expects the fiscal position of Slovakia to improve: public finance deficit is expected to decrease to 1.6 percent of GDP by 2018, mainly thanks to the increase in tax revenues caused by fast economic growth. Along with a decline in the deficit and in combination with economic growth, also the public debt will decrease, according to Fitch expectations.

A positive scenario for the rating’s outlook would especially be a better-than-expected fiscal position and higher GDP growth. By contrast, a risk factor for the outlook and preservation of the rating would be a sudden shock for the economy from outside, which would strongly impact the automotive sector.