Apart from those Slovak athletes at the summer Olympics in Rio de Janeiro who garnered success, even medals in some cases, some of those who were expected to place well, or even vie for medals, failed. 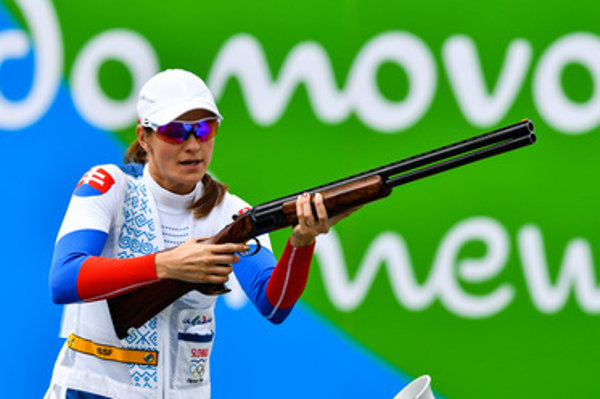 Famous shooter Danka Barteková, who expected to repeat her bronze from the previous Olympics in skeet, did not even make it to the finals. She missed eleven targets and finished 16th out of 21 athletes on August 12. “It is a huge disappointment for me, as I shot quite well technically,” she commented, as quoted by the Sme daily. “For long, I have not had such good first shots. But the result – 64 targets – is very bad.”  She added that she was not even nervous, her hands did not shake. “Maybe I exaggerate a bit but it would probably be better had I been slightly nervous – I would have been more careful?” she said, adding that she cannot point out what went wrong; as she was well-prepared for the Olympic games.

Another hopeful medal winner, kayaker Jana Dukátová, missed it on her second consecutive Olympics, after a mistake at the end of a race. She finished fourth, yet “anything but a medal is a disappointment”, she told Sme. She was only 1.37 second away from the bronze.