After renovations to its park, tower, and Baroque chapel, the Budatín Castle opened to the public on the last day of July. 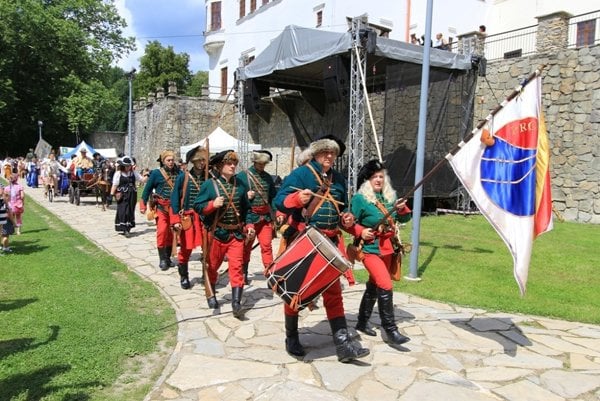 The Budatín Castle opened to the public on the last day of July. (Source: Courtesy of Museum of Považie in Žilina)
Font size:A-|A+29

The castle in Žilina has been closed since 2006 and now, after ten years of renovation and reconstruction, visitors can again see the castle.

“We started with the revitalization of the park in 2009, continued with access to the completely restored tower and this year we are finally opening the castle itself and its chapel,” explained Juraj Blanár, chairman of the Žilina Region for the SITA newswire, adding that thanks to EU funds and finances from Norwegian funds they could realize this rare transformation of a Slovak national cultural heritage.

The third stage of reconstruction required more than 1.5 million euros, according to the chairman. Almost a thousand square meters were restored during reconstruction that reveal the story of  one of the oldest architectural monuments in the territory of the Žilina. 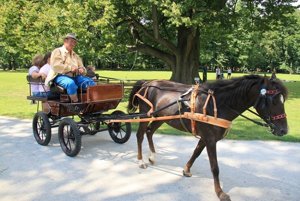 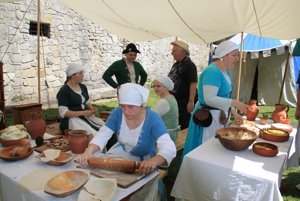 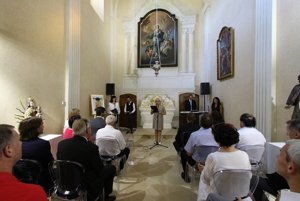 Included in the new exhibitions are rooms with historical showpieces, equipment, and those sections of original plaster which were possible to preserve.

A multifunctional information desk, sitting area and tables with information have been placed in the entrance room of the castle. From there tourists begin their tour by walking up the historical staircase to an extensive exposition on tinkering.

History lovers will appreciate the Cabinet of Curiosities, possible with funding by the Museum of Považie in Žilina, full of rarities and artifacts associated with the history of the city of Žilina such as period furniture, show pieces linked to the reconstruction of the castle and paintings.

The Baroque chapel, built in 1745, also got a facelift. Together with Norwegian funds, the region invested 522 thousand euros in the reconstruction of chapel,  Lenka Záteková, spokesperson of the the Žilina Region, stated for SITA.

“The reconstruction of the doors according to the preserved originals, building wheelchair access entrances, new paving from natural stone and wood and restored original paintings on the walls  - this all makes the chapel a jewel of the Budatín Castle,” she added.

Thank you for singing up. Shortly an email will be sent to the address you provided to verify your e-mail.
Error! Please try to register again later, your e-mail was not registered.
Your email is not in a correct format.
Please confirm you are not a robot.
Share on Facebook (29)