The 5th most beautiful stamp comes from Slovakia 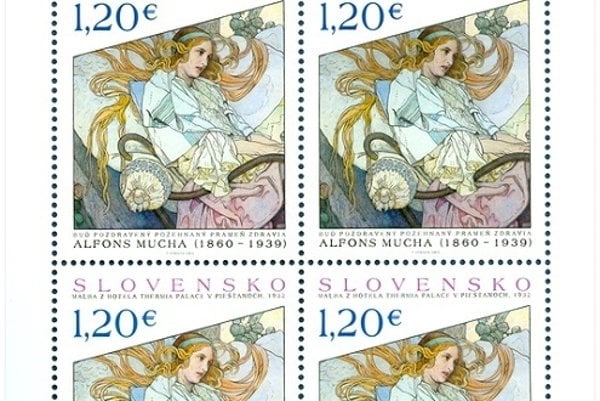 Slovakia has the 5th most beautiful stamp in the world. (Source: Courtesy of Slovak Post)
Font size:A-|A+46

The postage stamp, from the series Art, depicting a painting by Alfons Mucha gained 5th place in the competition of the International Philatelic Exhibition in Vienna (WIPA), organized annually since 1981.

Some philatelists consider it the most prestigious international competition for the most beautiful stamp in the world, as reported in the press release.

The item with a painting by the Czech painter and graphic designer Alfons Mucha already won all significant domestic awards in 2015.

The Slovak Posts always enters the international competition for the most beautiful stamp with the stamp or series of stamps that won the Slovak prize “The Crystal Stamp” for the best artistic and technically made Slovak stamp.

The stamp was released on July 25 of last year with the motif of the only monumental painting belonging to Slovakia by one of the most significant artists of the period of Secession; even though the artist Mucha was from the Czech Republic, the painting itself belongs to Slovakia.

The professional jury, led by prominent Austrian philatelist Erich Bober, gave the highest number of votes to a stamp that was published as a common edition of Switzerland and the Aland Islands, a separate province of Finland. The stamp, printed in France, has got a diamond shape with the motif of a silver brooch from the 19th century, inspired by Viking jewelry. 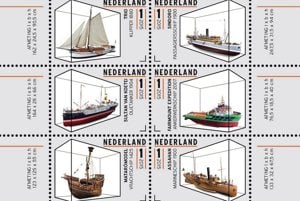 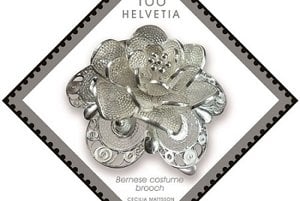 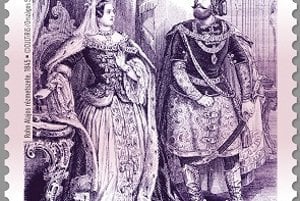 In second place was a Czech stamp called European Owls from the series Nature Protection by the painting couple Libuša and Jaromír Knotko.

A Hungarian item, released on the occasion of the 200th anniversary of the writing of the historical drama „Bánk bán“ by József Katona, took the third place.

Fourth in the list is a series of Dutch stamps representing historic ship models from the Maritime Museum in Rotterdam, which were interesting especially because of the atypical graphic design.

Slovak stamps are every year highly ranked in various competitions all around the world despite the fact that Slovakia is one of the few countries in the world that still use the classic technique of steel printing. Artistic engravers participate in the production.

Slovak stamps scored in this competition already for the ninth time since the establishment of the independent Slovak Republic.