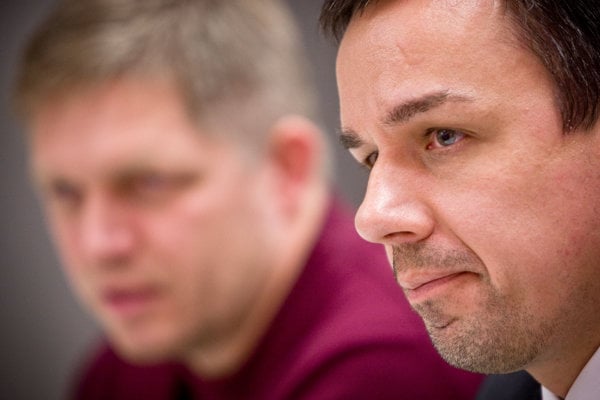 State Secretary of the Education Ministry Erik Tomáš is quitting his post and returning to Prime Minister Robert Fico (Smer) to work as his media advisor.

Yet he will resume his mandate in parliament, he informed on his Facebook profile.

“I’m returning to the premier, as we’ve agreed on cooperation,” Tomáš said, as quoted by the TASR newswire. “I announced my decision to step down as state secretary at a meeting of the ministry’s leadership.”

As for his decision to keep his MP post, he claimed that “this double role is kind of new for me, and it will be a tremendous challenge”. 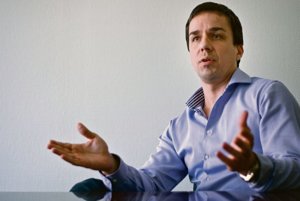 “I’m approaching it with respect,” added Tomáš, as quoted by TASR.

Tomáš started off as a reporter for private broadcaster TV Markíza. He moved on to act as spokesman for then and current Interior Minister Robert Kaliňák (Smer), and later became chief of Fico’s communications under the his second government (2012-2016). He was elected to parliament as a Smer MP in the March 2016 general election, but he had to give up his seat when he became a state secretary.

He now wants the mandate back, TASR wrote.