The Korean way of life differs from the Slovak one, but they also have some things in common. 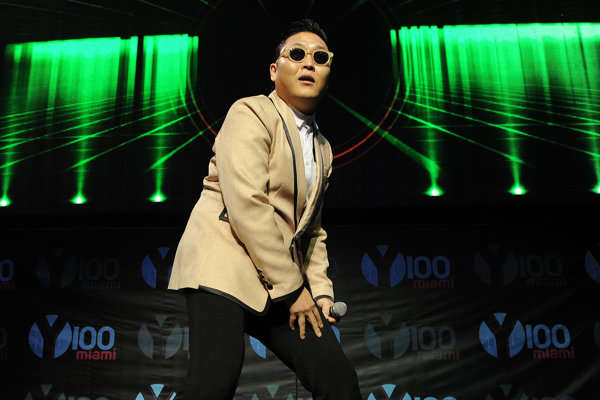 WHILE Slovaks prefer individualism, many Koreans view their company as most important, which is also like a family to them, says Korean Ambassador to Slovakia Taero Lee when describing the main differences between the lifestyles in his country and Slovakia.

There are, however, even more surprising facts Slovaks learn when getting deeper insight into Korean culture.

“What is surprising about Koreans is their will to work,” Martina Banášová, one of the organisers of the Bratislava-based Hangukon festival focused on Korean culture, told The Slovak Spectator. “They are even more hard-working than Japanese who we portray as absolute workaholics.”

The Republic of Korea is much different from Slovakia, which makes it interesting for many Slovaks, Banášová added.

Slovaks can learn more about Korean culture at various events. The Korean Embassy in Bratislava, for example, organises events presenting traditions, like dances and folklore, but also modern culture. One of the latter includes the K-pop World Festival held in Bratislava in late June 2016.

“The festival has already been held in neighbouring countries, so people asked us to organise it also here,” Hyungju Kim, researcher at the embassy, told The Slovak Spectator.

From 16 groups attending the competition, the best were picked to travel to Korea to attend the main competition held in late September, battling teams from other countries.

“Their task is to learn and train the choreography which is really original and breathtaking,” Banášová said.

Hangukon has been organised since 2012 as part of the festival focused on Japanese culture.

“At the time Korea was known in the auto and electronics market both in Slovakia and across the globe,” Banášová said.

They wanted to show that Korea also has a rich culture, both traditional and modern.

“PSY and his Gangnam style was only the tip of the iceberg,” Banášová added.

Different but also the same

Among the biggest differences between Koreans and Slovaks is that the former are more patriotic, according to Banášová, and they work hard to benefit the whole country. “The welfare of the nation is in first place for an average, working Korean,” Banášová said.

There are also differences in family hierarchy, in which older members’ opinions are highly respected. Teachers also require more from students, especially at lower levels and children spend much time at school and libraries.

“Parents rarely ask what out-of-school activities their children want to attend, they usually register them for everything they find useful for their children’s future and development,” Banášová said.

Students at universities, however, have more freedom and teachers treat students differently than in Slovakia, serving as mentors and also helping students in their personal lives, Kim added.

Yet there are some features that Koreans also share with Slovaks.

“They are very friendly,” Banášová said, adding they like meeting with other people.

Though Kim said it is true that Slovaks consider their individual life more important, he said Slovaks share a common feature with Koreans: “They take their jobs seriously, just like us.”